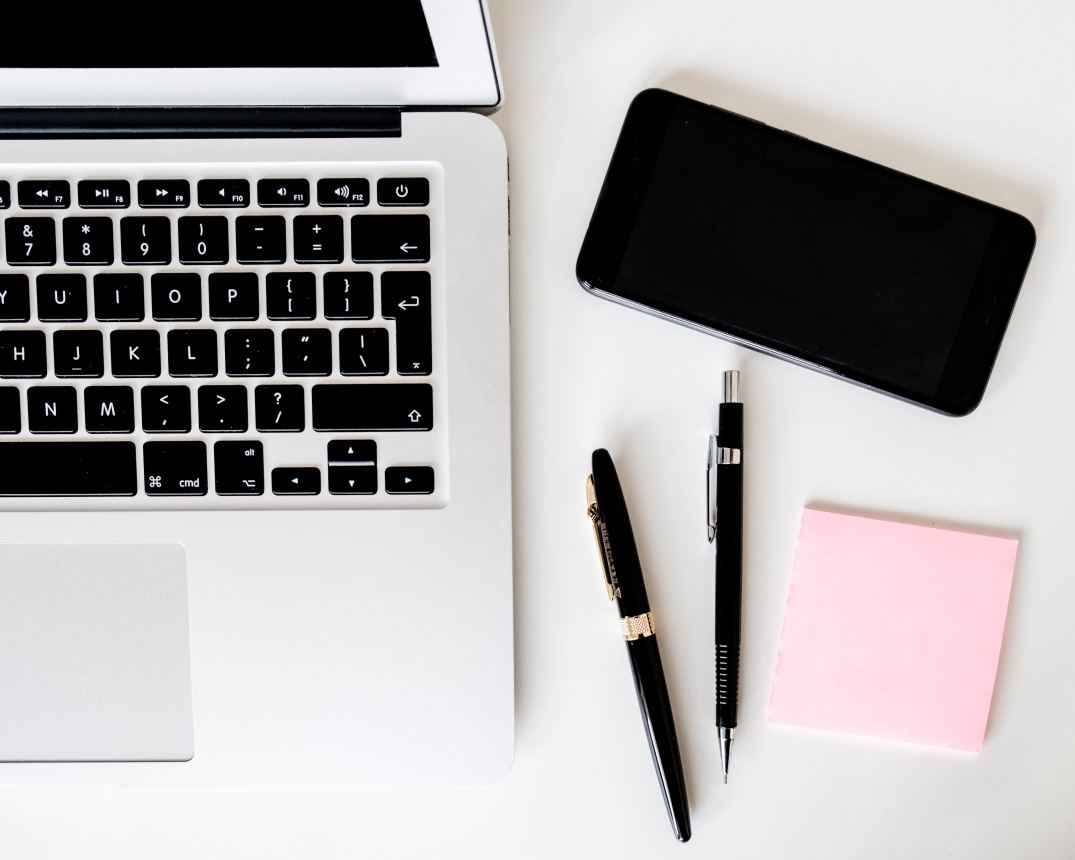 The research of Fintech evolution, held by Arner, Barberis, and Buckley outlines four key periods in the evolution of the industry.

The earliest stage of finance-technology interlinkage dates back to the period from 1866 to 1967. The first period of financial globalization took place in the late 19th century and was characterized by the invention of such technologies as the telegraph, steamships, canals, and railroads. This allowed maintaining the speedy transfer of financial information and transaction around the world. In 1920, a British economist J.M. Keynes gave an explicit description of the processes happening during the first age of financial globalization, writing about the ability of every Londoner to order “various products of the whole earth upon their doorstep, while sipping morning tea in bed”.

During the post-war period, when the rapid development of financial services was suspended for a while, information technology and communication sectors were booming. Texas Instruments produced the first handheld financial calculator, International Business Machines developed code-breaking tools, Xerox Corporation brought first fax machine to the market, and finally, the Americans were introduced with first credit cards.

The period begins in 1967 with the introduction of the first ATM and gives commencement for the digitization of financial services. The US Clearing House Interbank Payment System (CHIPS) takes place in 1970, being followed by the establishment of the Society of Worldwide Interbank Financial Telecommunications (SWIFT) in 1973 that aimed at the interconnection of domestic payments systems across borders.

Throughout the period, financial institutions started actively replacing most forms of paper-based mechanisms with the help of computerization and risk management technology. One of the brightest examples of that time is designing in-house computer systems by Michael Bloomberg that were in ever-enlarging usage in financial institutions. The year 1987 perfectly illustrated and proved the effectiveness of the interconnectedness of technology and financial systems. While 30 years later the causes of the stock market crash are still disputable, one of the most popular opinions is the impact of computerized trading systems that bought and sold automatically, as based on pre-set price levels.

However, by the late 1980s, financial services had become predominantly digitized, the advent of the Internet had thoroughly changed the future of banking technology. At least one million people became online customers of eight US banks, setting the stage for developing similar systems all over the world.

2008 global financial crisis acted as a turning point in applying technology to financial services, changing the main focus from traditional banks to Fintech banking. The appearance of new banking channels has vanished the outdated conception of old banking branches and presented a new reality of 24/7 reachable digital banking. The companies that previously rarely invested in the industry of Fintech innovation faced a new reality in the 21st century, they understood the explosive need to innovate and meet the customers’ demands and expectations. Therefore, the share of investment in Fintech has grown from 5% to almost 20% which is approximately equal to the GDP of the financial industry.

During the last few years, we experienced the emergence of groundbreaking technologies in the field of delivering financial products, that might have seemed something illusory a decade ago. The appearance of online banking applications, pay-down services, live chat for customer service, automatic savings, and many more. Fintech companies started actively integrating voice technologies to complete a number of banking tasks and nowadays one can hardly imagine a daily banking routine without the eminent presence of chatbots or robot-advisers.

According to TechCrunch, by the end of 2019, 90% of mobile users had paid online, while 36% of them used a payment application.

Experts foresight 2020 to bring a tremendous change in the future of the Fintech industry. Goldman Sachs predicts that by the end of 2020, the worldwide Fintech pie will reckon up $4,7 trillion. Parenthetically, the interesting fact is that nearly one-third of Goldman Sachs’ employees are engineers, which makes more than on Twitter or Facebook.

We found out the five main trends in Fintech banking that are going to disrupt the industry and drive the immense growth.

The age of totally digital banking is approaching. The majority of existing banks already offer global payments and transfers virtually, and those who don’t yet will join the trend. The ability to trade currencies along with Bitcoin and Ethereum online will come to a daily basis, and according to the forecasts, it will lead to a drop in physical bank visits by 36% by 2020.

Blockchain will get going

Though in 2019 the blockchain technology became a widely discussed topic, its embodiment into financial services was relatively slower, compared to other spheres. The future of Fintech in 2020 is intimately tied to the blockchain technology, and the main reasons are transparency and trust it guarantees, significantly decreasing the time needed for transactions and improving the cash flow. 77% of surveyed incumbents expect to embrace blockchain by 2020.

The advance of monolith services

To reduce their costs connected with delivering particular services, a big amount of Fintech companies decided to break their application logic into small independent services. Unfortunately, it turned out that their architecture is not so endurable, and managing them takes more time and money than it was previously expected.

So, in 2020 Fintech companies are likely to substitute them with monolith services where numerous microservices will be held together and managed concurrently.

AI and robotics are the future of Fintech

The technologies have already come to active usage while developing financial products and services. The research conducted by the National Business Research Institute and Narrative Science says that 32% of providers have already been using Artificial Intelligence technologies like voice recognition, predictive analytics, logical reasoning, and others.

Such statistics are predicted to increase in 2020 and beyond, encouraging more investment in robots and AI solutions.

Though the Fintech industry is one of the most densely regulated, almost every week we experience headlines connected with financial products cybercrimes. Such security risks will oblige governments to come up with new regulations and legislation on the national level.

The future of Fintech and banking industry lies in the implementation of agile technologies and strengthening data security policies. In the digital era, it becomes crucial to meet the demands of technology-savvy customers and keep up with technological progress to remain competitive. inVerita has always been at the forefront of any top-notch Fintech solutions. Partner with us today and we will demonstrate to you on practice why is Fintech the right solution to set the stage for the next level of your business.