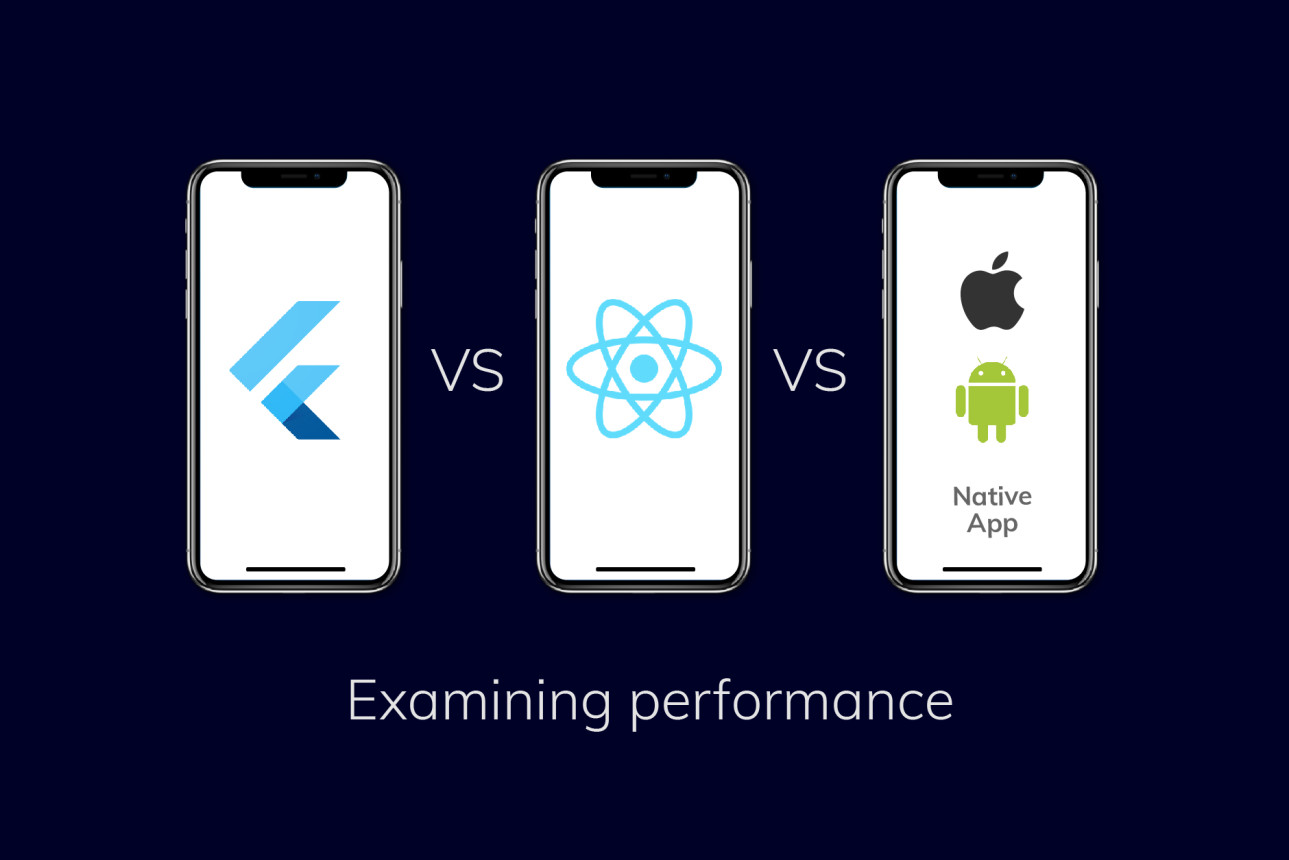 There are different types of performance, some of them are:

In this article, we share the results of performance tests showing mathematical calculations of number Pi implemented in native and cross-platform approaches. 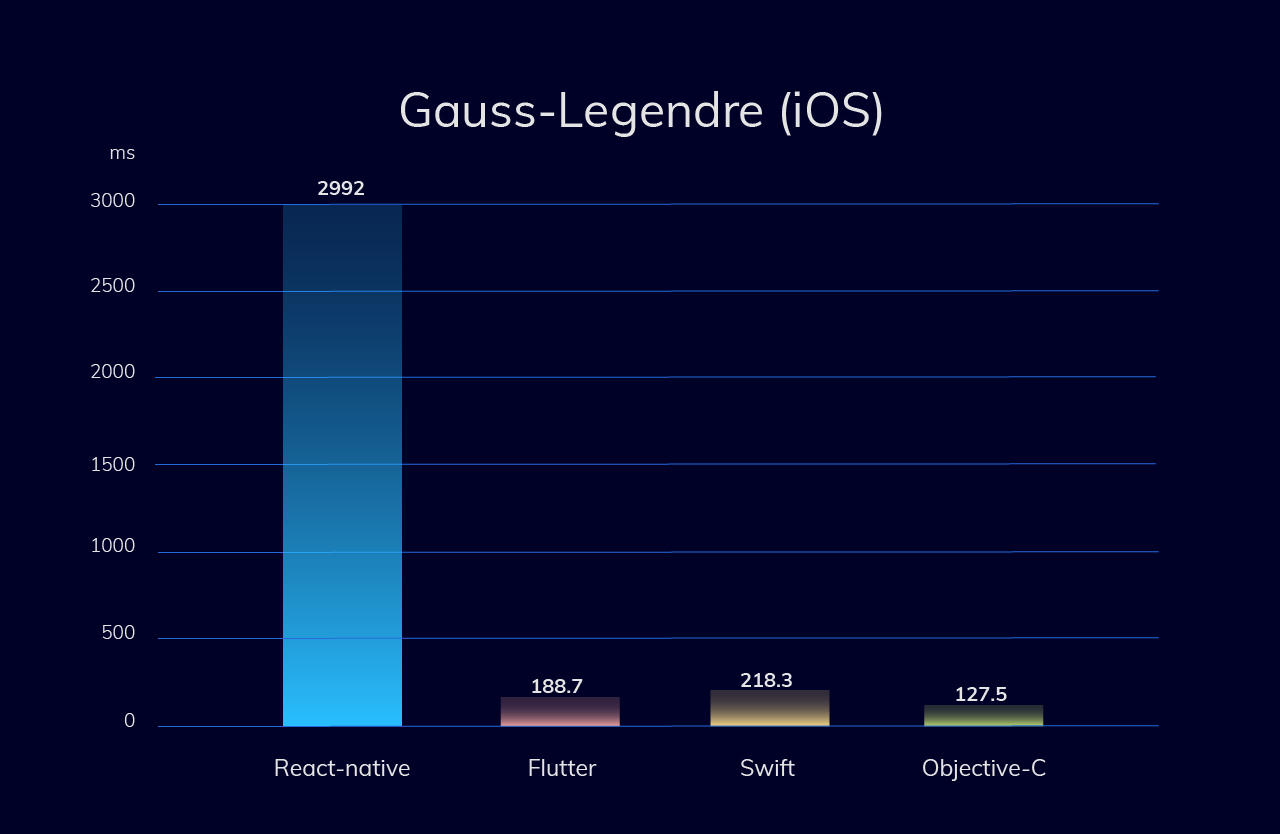 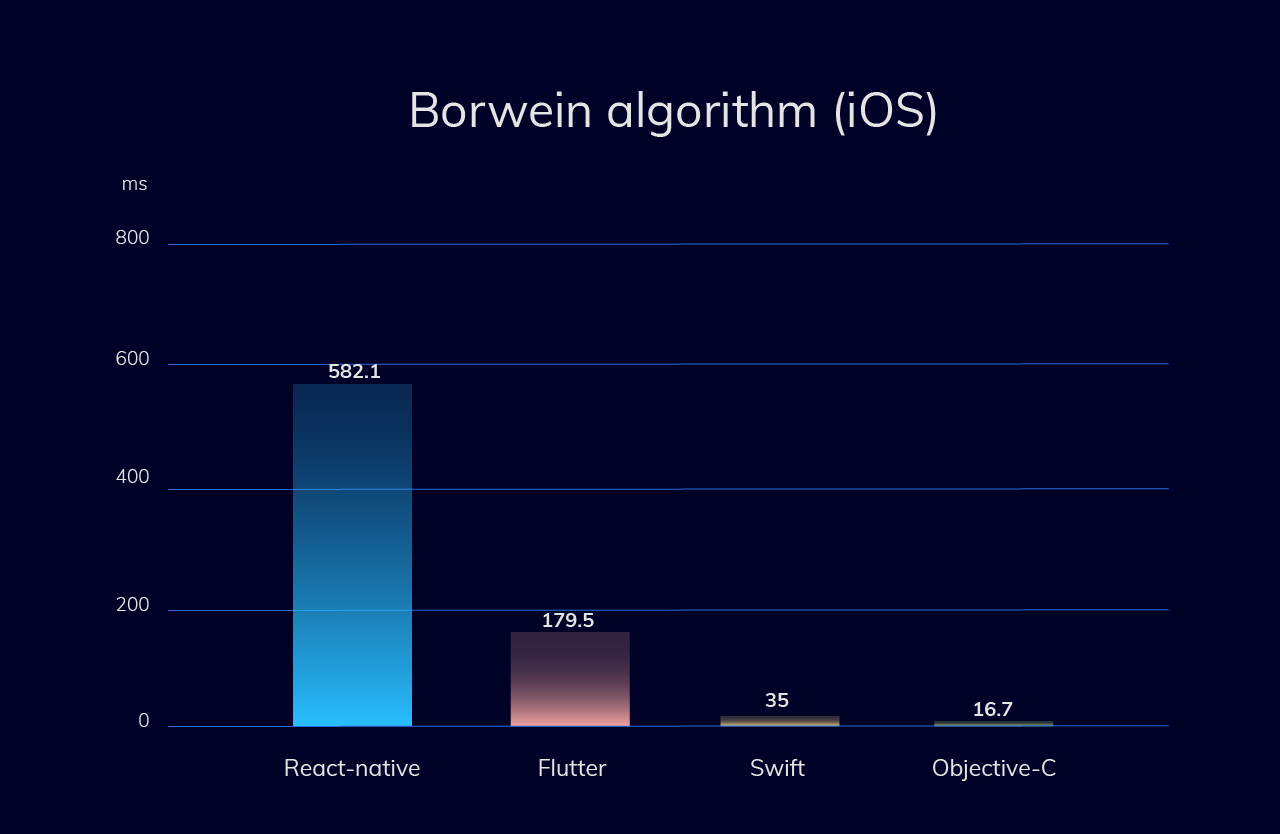 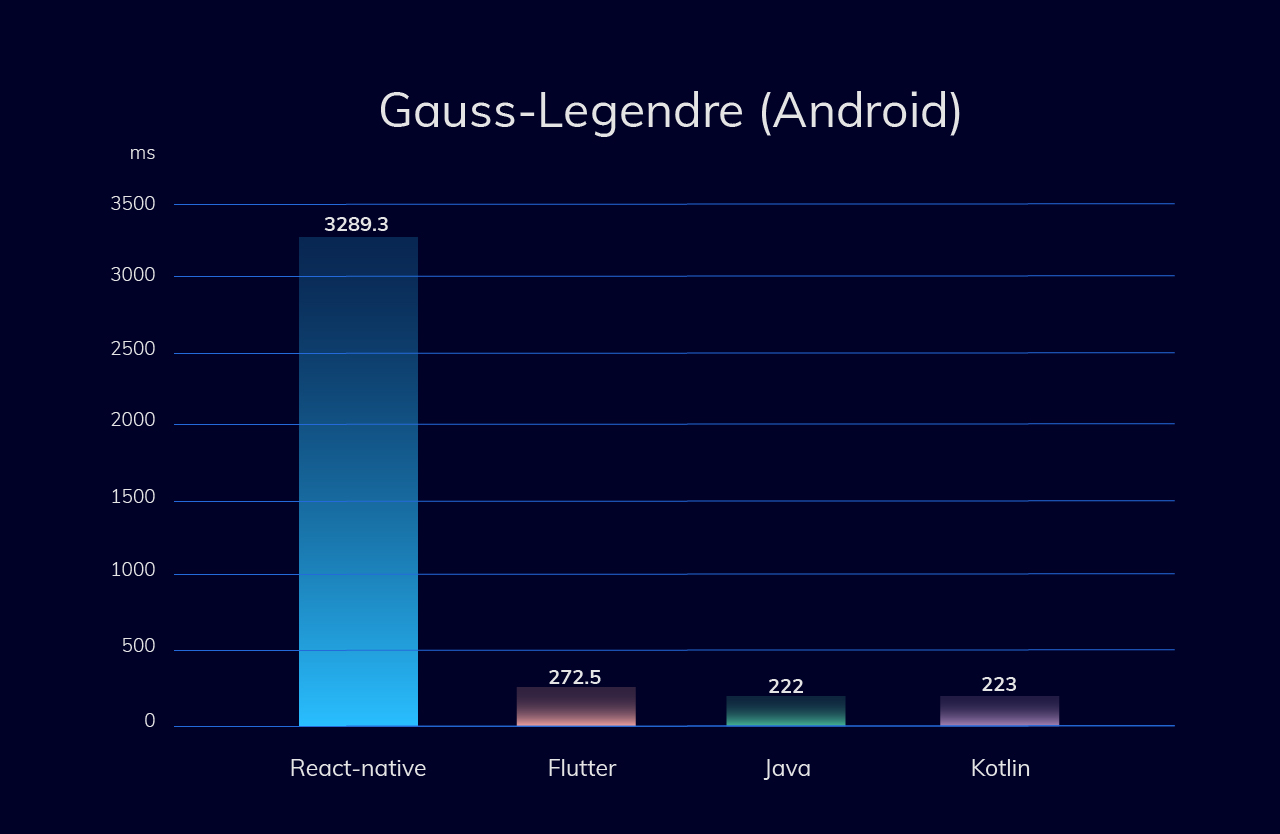 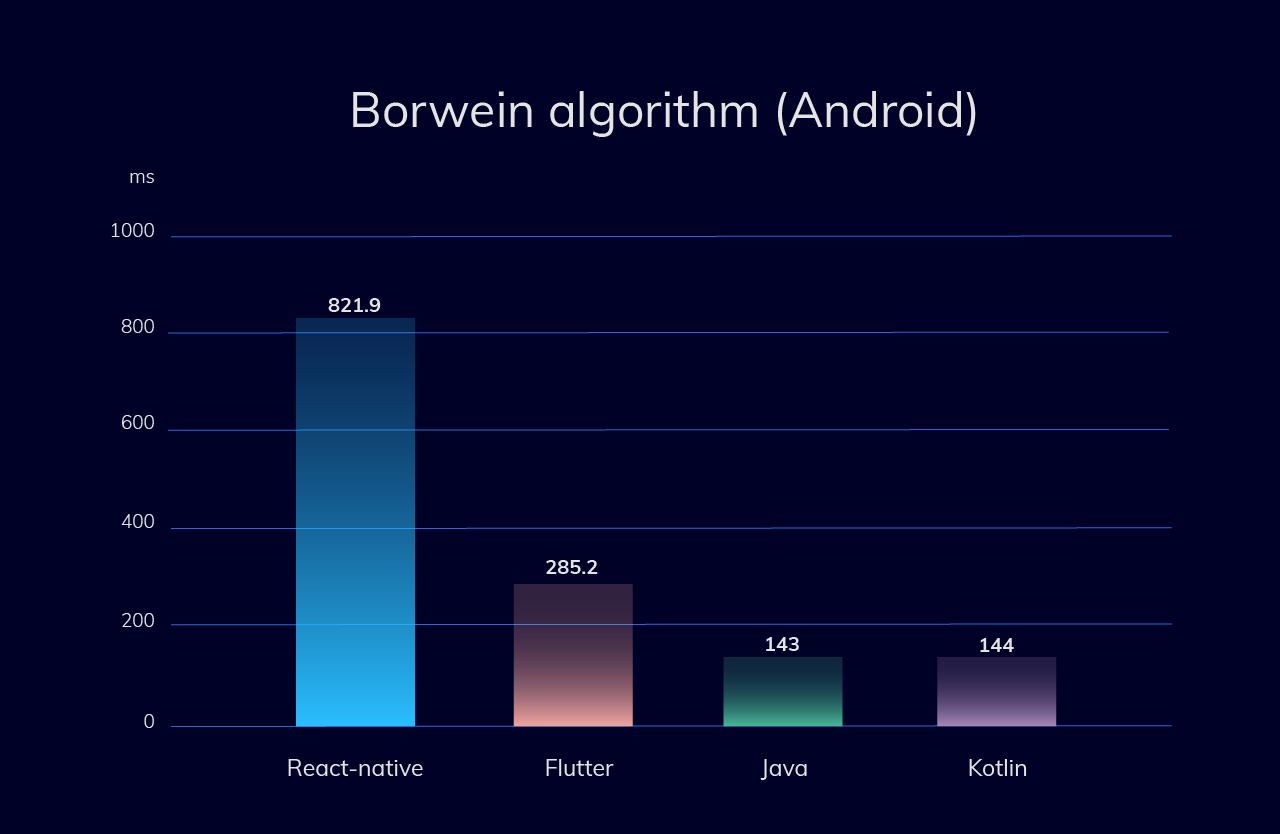 Please let inVerita know if you struggle with picking a mobile tool for development, always happy to help.