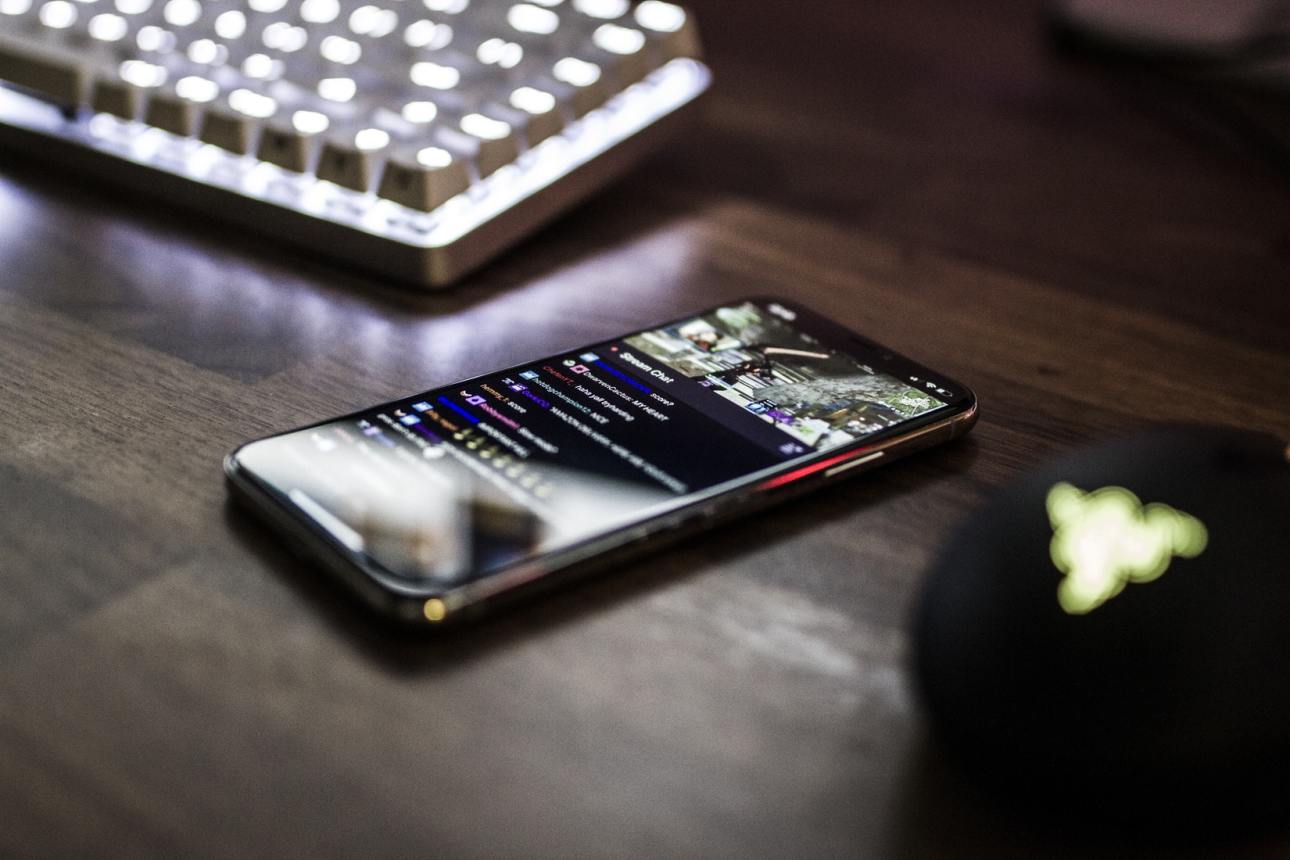 Cross-platform mobile app development makes a strong presence in today's dev market. This is dictated by the increased use of mobile platforms by the users and its overall efficiency. The industry keeps up with the trends, focuses on optimizing and saving the production costs while improving, or at least retaining the existing productivity.

This and many other factors contribute to the spread of cross-platform tendency that is here to stay. We decided to analyze all significant elements of this type of mobile app production and count the estimates of the cost to succeed with such tasks. Let's go through the issue one step at a time.

Why go cross-platform for mobile OSes?

It's time to dig into the matter and determine the main factors that determine the popularity of this approach and its rationality.

Why do some choose to avoid cross-platform?

Like any other approach, it has its flaws, and they may become too big of a deal to pursue it further.

What are the main factors that determine the price of cross-platform mobile app development?

If you're reading this, then you have probably figured the main pros and cons of cross-platform development. It gave you a basic understanding of the cost of development and its main modifiers. Let's take a closer look at those. 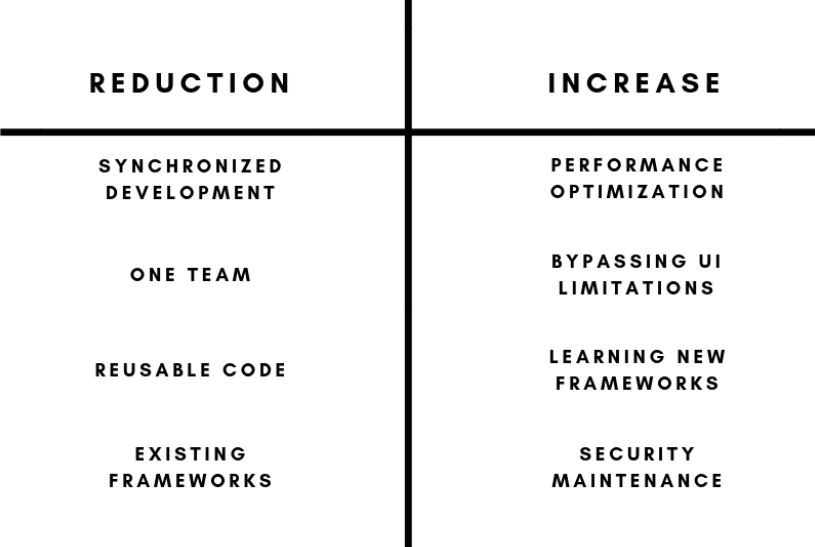 Factors that reduce the cost:

Factors that increase the cost:

We agree that synchronized development with reusable code significantly reduce the time and price to build cross-platform apps. If that is the primary goal - no negative factors will, and you will be able to save up to 50% of your budget or even more.

The chance of security failure is lower than the benefits of reduced costs alongside covering the niche on all platforms may neglect the difficulty to keep up with native developers.

How to cut the spendings on cross-platform development further?

If you’re pursuing a good result and desire to shrink the budgets even further, there are some methods to do just that.

Supporting only the latest OS versions

Focusing on latest updates will save tons of time and money. Older versions of any OS often prove difficult to support. Taking into account the common code, saving desire and lack of time, going for the newest releases is a wise move. Legacy OS and devices may even double your maintenance spendings.

Designers and programmers in one team

Hiring two separate teams of developers and UI masters may bring tons of problems due to lack of personal communication and longer than usual response times. This, in turn, may increase the development cost. Try to work with the teams that offer both code and design services to save time and money.

Outsourcing business is highly developed, and new companies emerge on a daily basis. If you're patient and careful, you can find teams that have all the skills but are lacking portfolio. These programmers and designers will charge you multiple times less to make a name for themselves.

The costs vary greatly and solely depend on the number of features and their complexity. The prices can start around $5,000 and go beyond $1,000,000, according to Clutch 2017 survey. Location of the development company and their reputation play an important part in adjusting the development costs.

Small app with just a handful of functions may indeed cost you from $5,000 to $10,000, but the feature-packed project will require a lot more. Offshore outsourcing companies (in Ukraine, Russia, etc.) will offer quality services.

Their prices will vary roughly from $5,000 to $60,000 depending on the app you want to build. The numbers are estimated as it's all up to you. To request a pack of functions and performance level that may even go beyond the max average value or settle down with a smaller project.

Do your homework and research the market. Talk to different service providers and make a decision that will benefit both your budgets and your future cross-platform mobile application.