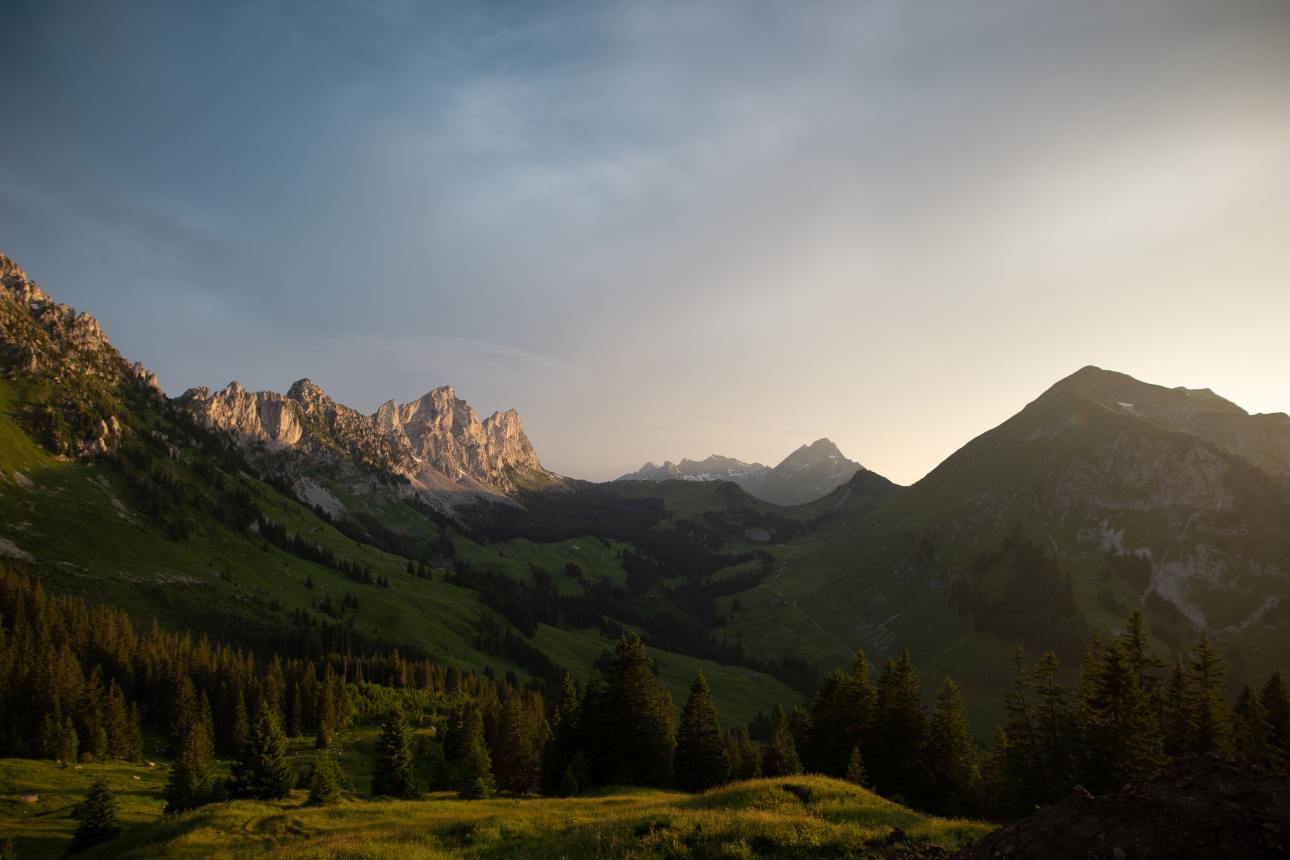 An uninhabitable planet — the inevitable future or a risk that humanity can still overcome? Cornell researcher states that approximately 40% of deaths are results of air, water, and soil pollution.

Caused by industrial activities, air pollution is immeasurable harm that kills every day. We frequently hear and read about the big threat terrorism has on our lives. In 2015, France declared a state of emergency, as 130 people became victims of the terrorist attack. All of us heard about it. But did you hear that the same year 48,000 French people died because of dreadfully polluted air?

How can we save the environment?

Polluted air hurts water and soil resources that are cornerstones to life on the Earth. 2 million tons of waste material gets into the world’s water a day. And it gets into the soil, resulting in 3 million potentially polluted sites in European Economic Area and the West Balkans only.

Other results of air pollution are acid rains and ozone layer depletion. Acid rains have an especially dangerous effect on plants, trees, and soil, and even are able to destroy buildings and monuments. Ozone depletion leads to an increase in UVB radiation that is linked to skin cancer and eye disease.

In 2018 the UN’s meteorology experts reported that greenhouse gases reached record levels. Last time it happened 2-3 million years ago. NASA statistics say that global temperatures have already risen by 1.7 degrees since 1880 which will directly influence ecosystems, oceans, and water supplies. 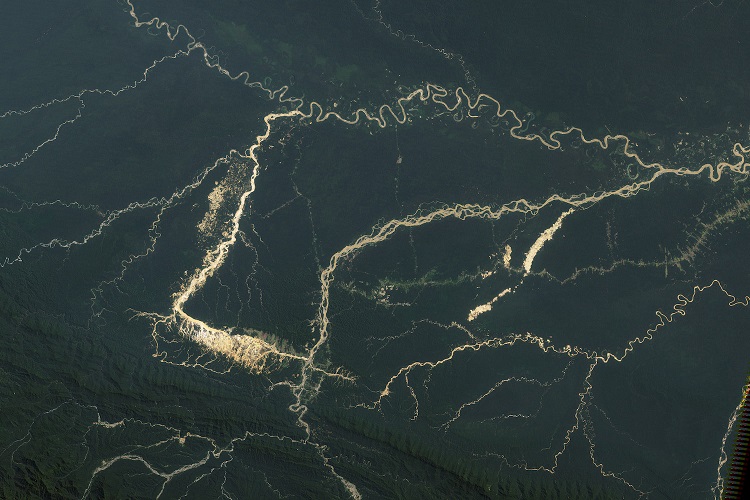 These are just some of the problems in our environment that are potentially greatest dangers to life on the Earth. Not to mention natural resource use, deforestation, genetic modification, and many many other prob lems that threaten our existence.

I guess it’s high time to ask ourselves the questions: how can we save the environment?

Recycling sewage, saving water and electricity, reducing waste, protecting endangered species, traveling responsibly, etc, are not voluntary actions anymore. All of us are on the same ship and each is responsible.

The good news is that mankind doesn’t only cause harm to the planet, we also created great technology that helps the environment and magnifies all the aforementioned efforts to protect it.

How environmental monitoring with IoT could solve the climate crisis

In the 21st century we have already become accustomed to enhancing our homes, workplaces with responsive technology, comforting ourselves with smarter devices, and actively using much more benefits of IoT. But what about the Internet of things environmental benefits? Is there any link between IoT and the environment?

Nowadays a climate catastrophe is not in the distant future. It is mainly accelerated by extreme energy consumption, carbon dioxide emission, and air pollution. That’s where the IoT can help.

Asset Condition Monitoring systems powered by IoT can keep track of real-time data to generate targeted analytics and eradicate inefficiencies. For instance, smart grids are used for IoT environmental monitoring, enacting communication between energy consumers and suppliers, enabling suppliers to control energy demand, distribution network, reduce costs, and save energy. According to Ericsson Research prediction, they can help to reduce greenhouse emissions by 3.9% by 2030.

The same can be mentioned about a component of a smart grid — a smart electricity meter that tracks electricity consumption data, detecting the high demand-hours, therefore, enabling utilities to meet energy demand with less waste.

IoT sensors are also able to perform measurements of carbon consumptions and waste and generate renewable energy. Potential pollution can be detected by tamper-resistant IoT devices that can effectively measure air quality and other environmental metrics. A 3% reduction in carbon emissions can be reached thanks to the usage of IoT technology that eliminates our reliance on disposal materials.

Another 3% can be a result of livestock monitoring in smart agriculture.

How AI could save the environment

Artificial intelligence is another powerful tool to find sustainable solutions to environmental problems. These techniques are beneficial for environmental research as they are unlikely to have a 24/7 level of productivity. They can process a large amount of data and deep learning whereas for humans replicating the same amount of data could take much more time.

So, how can AI help us to save our planet?

Correlation between big data and climate change cannot be underestimated in the 21st century. Big data environmental monitoring can provide real-time and accurate insights into various natural processes analytics. Energy consumption, deforestation, rising sea levels, and many other factors that affect climate change, can be tracked with the help of big data technology.

A lot of work has already been done in this area:

Out of many possibilities of big data, environmental sustainability now is one the most crucial to proceed to implement. Big data and environment correlation have already been proven by the aforementioned projects that aim at fighting one of the biggest threats nowadays - climate change.

The biggest challenges that our planet is currently facing might benefit from the technologies we use for our daily life and business. It’s high time to start thinking out of the box to save the Earth, as the technological revolution brings us endless possibilities to succeed.

April 23, 2020
Discovery phase: one small step for you, one giant leap for your project success
9 out of 10 startups fail because they ignore the most vital aspect they should focus on: the market. Neither revolutionary ideas nor great technology can solve the pain people may have.
Case Studies
Industries
Education
Fintech
Logistics
Real Estate
Trading
Retail
Insurance
TMS
Technologies
.Net
Java
Android
iOS
JavaScript
Node.js
Company
Who We Are
Cooperation
Team
Career
The Circle of Trust
Vacancies
Send CV
Insights
Blog
News
Digest