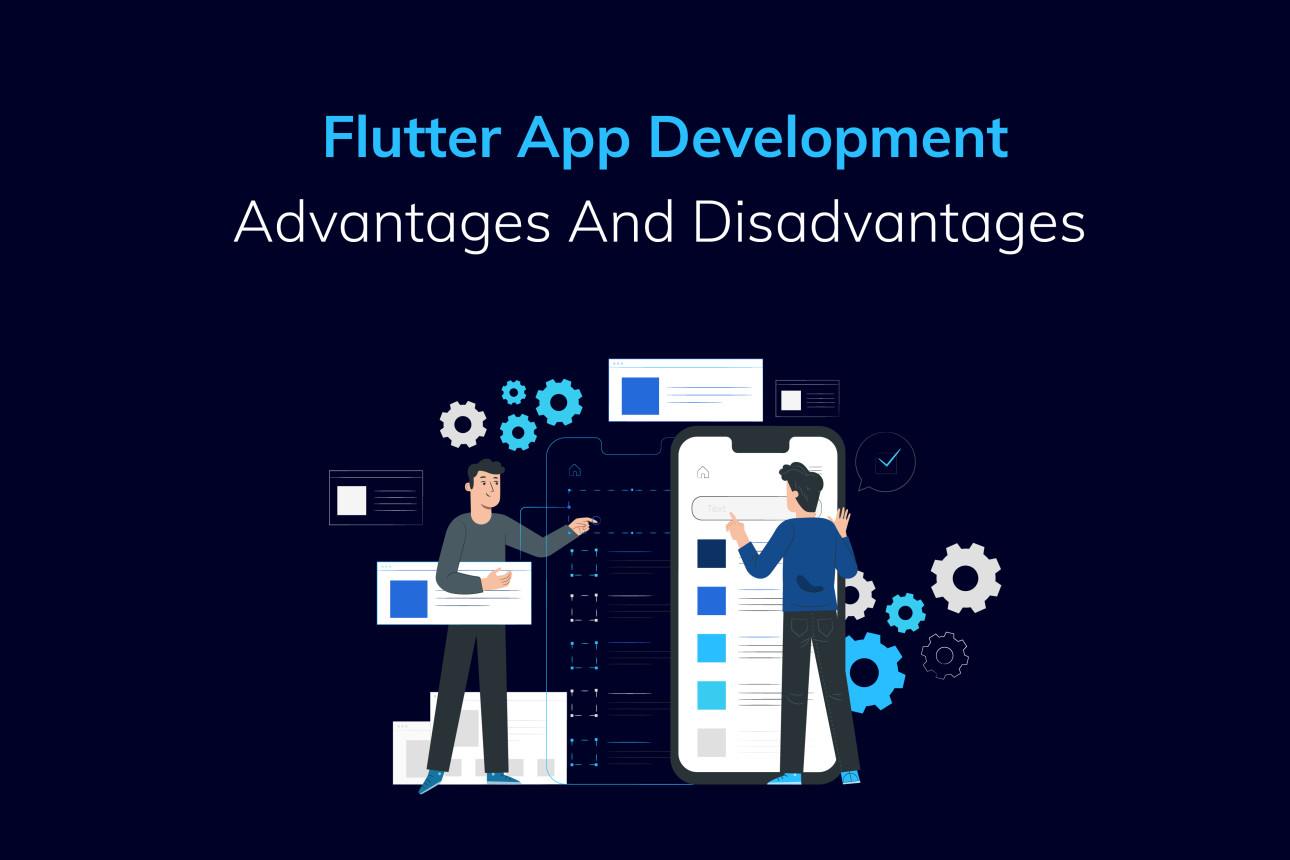 We’ve seen the efficiency of both native and cross-platform mobile applications.

We know that the purpose of any framework is to make the developer’s life easier.

And we definitely understand that preferring quality over quantity in software development is a winning decision.

However, is Flutter development changing everything?

An open-source SDK developed by Google has already conquered thousands of developers’ hearts and if you want a high-quality cross-platform app, here are several Flutter advantages that will convince you that the rumors about poor cross-platform development have nothing to do with Flutter.

Flutter’s widgets have a natural look, are extensible, and fast. Users also can create complex custom widgets that are used for screens and apps. Flutter framework doesn’t separate layouts, views, or other properties, it has a unified object model, called the widget. For instance, stylistic or structural elements can be defined as widgets. 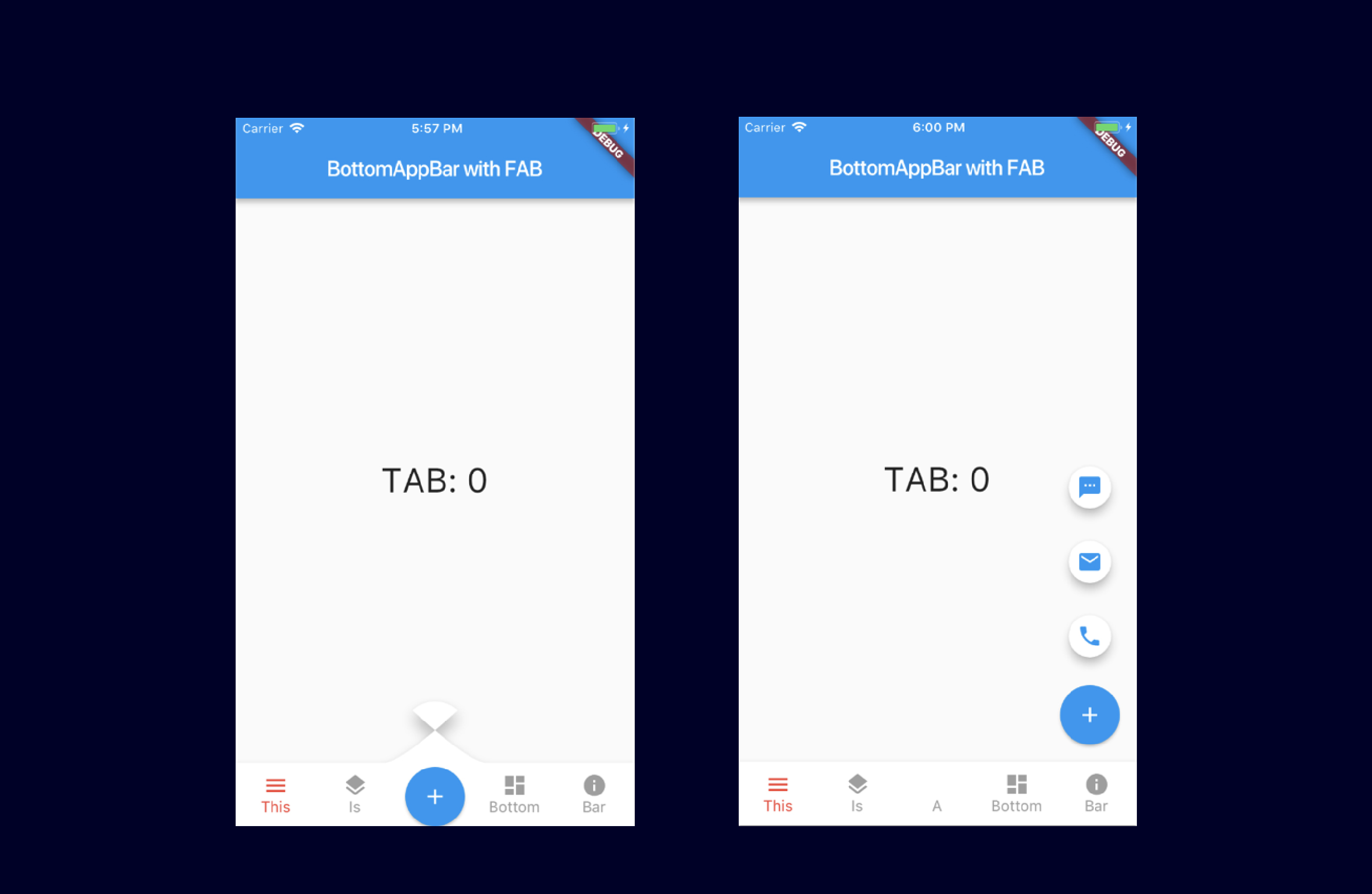 With the notorious hot-reload feature, developers can see the alterations made in the code straight away in the application. It won’t take you even a second to see what is changed, which makes mobile app development fast and allows experimenting with new features. Create, test, improve! Just within several minutes, you can check out how your app looks like. Additionally, it fosters better and collaboration between team members (designers and developers), helping them to be on the same page and react to the alterations accordingly.

Superfast Flutter apps amaze with their smooth scrolling experience. There’s also no cutting or hanging. We’ve run several tests to check out the performance of the Native, React Native, and Flutter apps. Even heavy animations with rotations, scaling, and fading weren’t difficult to handle for Flutter. In one of the use cases we used vector animations animated with Lottie on Android, iOS, React Native, and adopted the same animations to use with Flare on Flutter. Flutter showcased surprising results and high performance!

Kill two birds with one stone. Flutter’s widgets and designs allow having the same app on Android and iOS platforms and differentiating them as well.

If there’s one code for two platforms, testers will only run one set of tests. Cross-platform development saves time for testers. In the case of app differences, testers will have to do a bit more work and run automated tests on both platforms.

Developing an MVP (Minimum Viable Product) for two platforms simultaneously is a dream come true. It’s fast and affordable — everything entrepreneurs look for in a product that they will later show investors.

One more prominent advantage of using flutter is access to native features. Functions like geolocation and camera must be implemented with the help of native languages and using Flutter developers can use Objective-C, Swift, or Java to access native features.

Some of the downsides

Like any other framework, Flutter has both advantages and disadvantages.

Using Flutter means limitations in libraries’ access. If there’s no needed functionality, developers must develop it by themselves. It also requires continuous support via scripts maintenance, because Flutter is not supported by Jenkins on a large scale. Flutter isn’t supported by web browsers and is solely for mobile development.

Give it a try. It’s definitely a revolution in cross-platform development.

If you need any help with Flutter development, inVerita is happy to assist you.