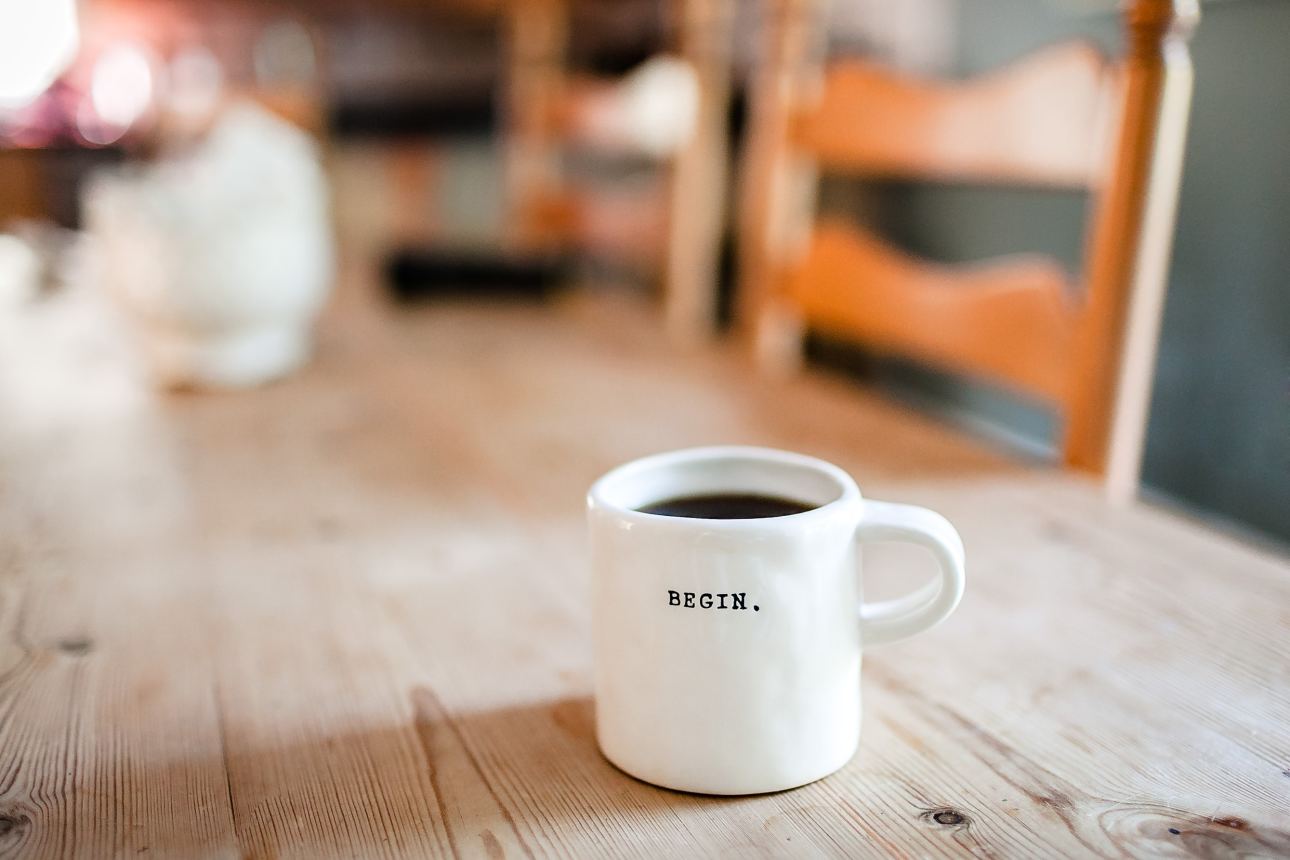 The startup world consists of people who have brilliant ideas and make multiple attempts, yet just can’t start their business and make it successful. Why is it so?

Startups we describe in today’s blog stuck at some point due to a lack of knowledgeable staff who could have helped them implement their ideas technologically. And the secret strategy that worked for all of them is software outsourcing.

For a lot of companies, this concept may sound a bit scary. The process itself, time to build relationships, expenses may seem like main barriers, however, those who don’t listen to the lies in their heads know that software outsourcing/dedicated team approach reduces costs and impresses with quality.

What most people don’t know is that these 5 companies became successful with billions in revenue because of taking advantage of outsourcing. 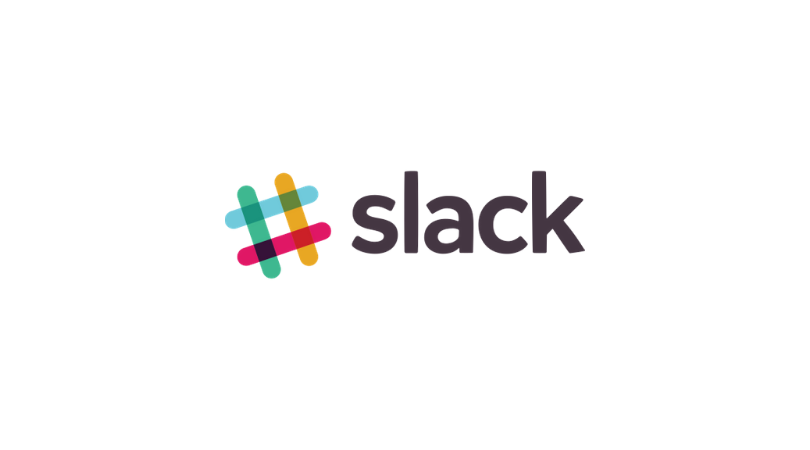 Slack, a well-known workplace communication service, is a vivid example of an outsourcing app design. By deciding to opt for an outsourcing provider, the company obtained its logo, designs, as well as web and mobile app development, which now serve millions of users around the world. Their strategy of team augmentation has worked, as Slack is valued at $3 billion now.

Slack’s case of team externalization one more time testifies the variability of an outsourcing approach. It also shows that finding a talent team outside of your country isn’t just for support or bug fixing of the existing project, it is a wise strategy to be implemented in case you need to establish the vital pieces of your business. 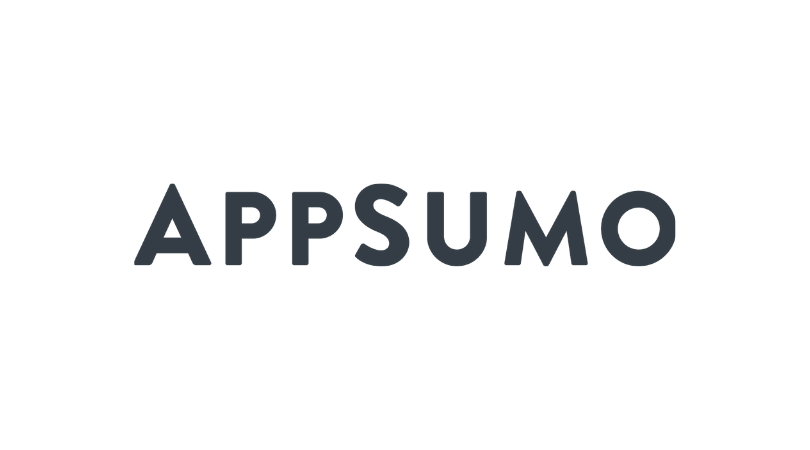 AppSumo startup has a quite short yet bright outsourcing success story. A website for digitally distributing goods was founded and developed by Noah Kagan. Later, he found a freelancer to build a button for Paypal payments. A small addition to the website became an immense value to the startup, now being worth more than $2 million. 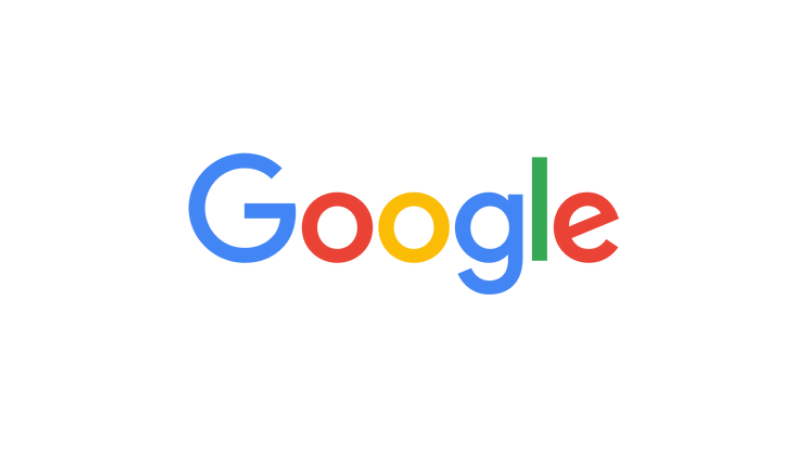 There’s no need to tell how successful Google is. The second quarter of 2017 brought $26 billion in revenue to the most popular search engine. What probably not everyone knows is that Google owns its success to software outsourcing and abroad teams being a part of customer service.

Their decision to take advantage of outsourcing with maintaining ongoing client service processes as well as for development represents a broad use of dedicated team approach. If Google does it, it seems like a wise choice to follow. 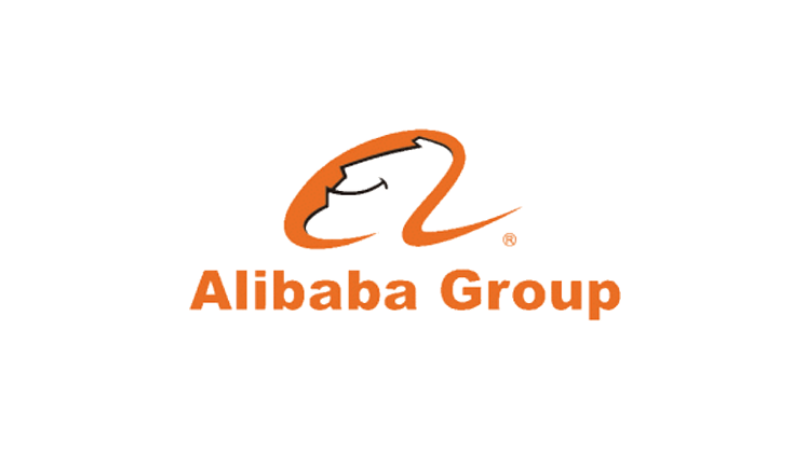 The world's biggest online commerce company, or now-called “eBay of China” got to the point it is right now by outsourcing its development. Founder of Alibaba, Jack Ma chose to outsource to establish a multinational business by localizing it first for Chinese and English audiences. The company was able to find suitable resources outside of their country which was a missing puzzle for their success. 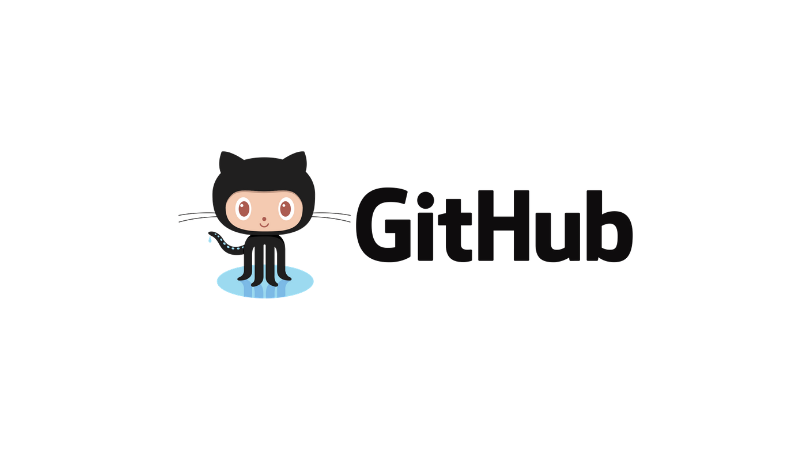 GitHub, the world’s most famous Git repository hosting service, also had their website designed and backend developed by outside talent. Because of the skill shortage, they employed experienced dedicated team that made all of the groundwork for the now well-known community, hosting more than 64 million projects.

Thanks to the software outsourcing GitHub acquired experienced and educated developers.

If your company lacks appropriate specialists, a dedicated team or similar approach will help you to get your project accomplished in the highest standards of quality.

What would you do next?

If world-famous corporations choose to outsource the right talents, what keeps you from making a final decision?

A dedicated team approach, as well as software outsourcing allows filling the gap in your staff by providing such services like UI/UX design and backend/frontend development. Don’t let your fears stop you from becoming the next tech giant.

If you have trouble with any development or design, let inVerita write your success story. It’s your turn!