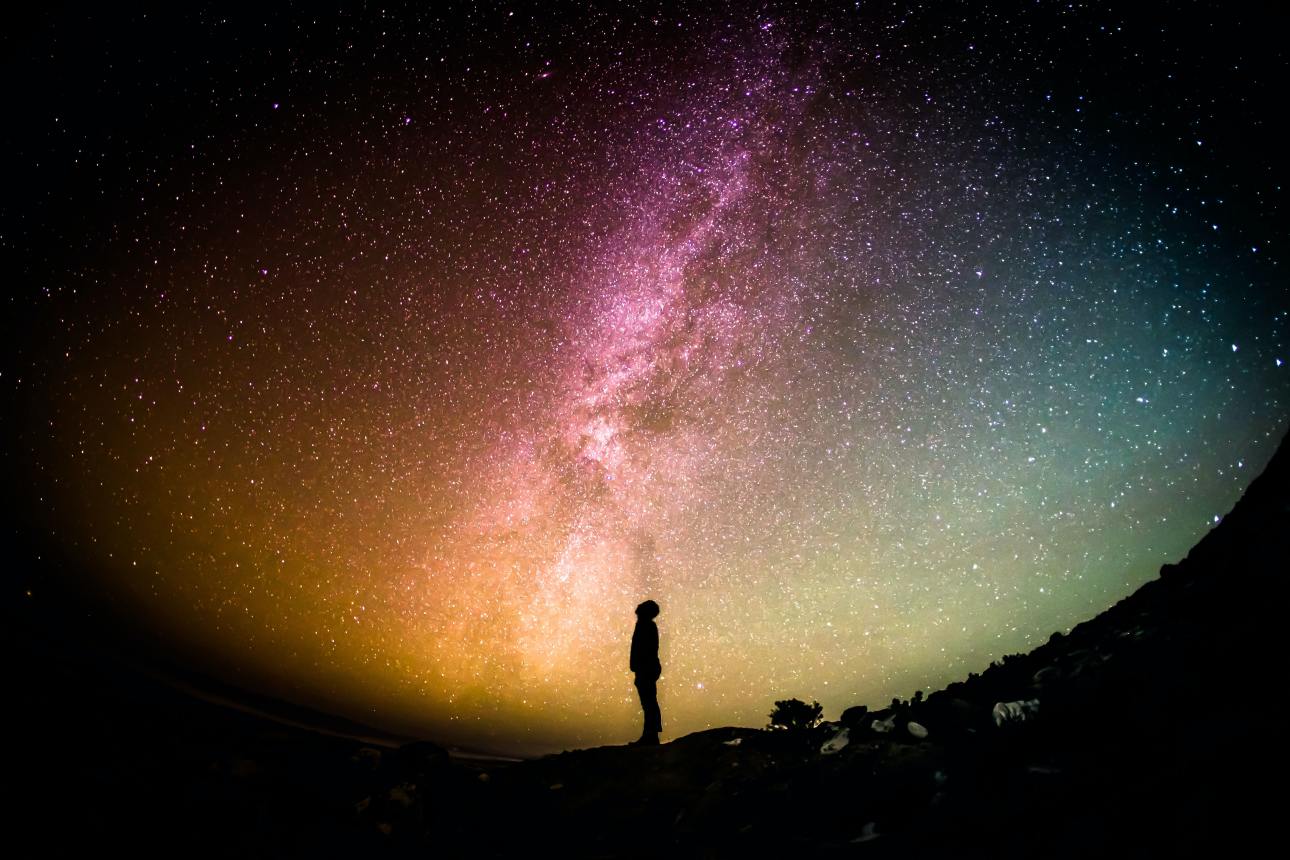 Inspiration is a vital part of success when used correctly. Inspiring the team to work with the help of team collaboration quotes is a perfect mechanism that will have a massive effect both on short and long-term gains. People understood it thousands of years ago, and since then, many great minds and prominent individuals voiced their opinions on the matter. It resulted in a massive number of profound quotes about collaboration that can inspire every member to work hard and fight for the win.

Project managers and team leaders are always looking for ways to inspire their team, and collaboration quotes do a great job. Some put inspirational team quotes on the fridge doors, on whiteboards, on office walls — everywhere visible for the crew members. And there are multiple examples of how togetherness is forged into a lasting success.

Yes, productivity is amazing. However, on the other hand, collaboration is challenging. Quotes about collaboration are a glimpse into a world we dream to live in.

Today we have gathered a list of 18 business collaboration quotes that depict the importance of collaboration and motivation to strive for it.

“We may have all come on different ships, but we’re in the same boat now.” Martin Luther King, Jr.

Referring to the heritage of his ancestors, the famous activist emphasized that we all may have different past, views, and feelings, yet to reach success, we need to row the oars together as a collective mind. When differences combine, great ideas get born. And when they start trusting each other, success is forged.

A full season in team sports is a game of endurance, strategy, and togetherness of the squad. The legendary basketball player went through years of building the teamwork from the ground up to outlast the opponents and outplay them in the long run. No matter how talented he was, Michael Jordan is right to say that he only would never be enough for a championship win.

Mister Ford described a successful startup in a nutshell. He knew how to gather people and make the team out of them that would someday conquer global markets and leave their place in history.

"Find a group of people who challenge and inspire you, spend a lot of time with them, and it will change your life." Amy Poehler

It resembles the saying "If you're the best in your room — you're in the wrong room." It is highly essential for every occupation, whether it be acting like Amy or developing software. Constant progress among other people is vital for fruitful collaboration.

“No individual can win a game by himself.” Pele

One of the greatest players of football (soccer) has all the rights to say these words. He admitted many times that without his team and a structured game plan, there would be no chance for him to set the goal-scoring record that nobody was able to beat yet.

“A single arrow is easily broken, but not ten in a bundle.” Japanese proverb

An ancient saying that found a regular place in thousands of cultures. The meaning is the only one — people are only strong when they are together. Whether it be sports, business or societal sphere, it still matters a lot. A group of people may get to the top of the mountain, while a team will wave them back from the Moon.

“The way a team plays as a whole determines its success. You may have the greatest bunch of individual stars in the world, but if they don’t play together, the club won’t be worth a dime.” George Herman Ruth

"Babe" Ruth managed to become the greatest legend of baseball, and he was never tired of giving credit to his teammates and reminding them that it was them who made him an iconic figure.

“To build a strong team, you must see someone else’s strength as a complement to your weakness and not a threat to your position or authority.” Christine Caine

Great teams combine the skills of individuals to take on an enormous task. Grooming an atmosphere of support and understanding, rather than envy may create a miracle as a result.

"It is amazing what you can accomplish if you do not care who gets the credit." Harry Truman

If the conditions that Mr. Truman mentioned are met, teamwork would be the top priority, and everyone would work their socks off for a collective result, not just personal gains. And that is the perfect way to see how well your team performs.

Folklore always has something to offer, and this case is no different. You can run fast, and nobody will slow you down or give advice. But when you run out of the water, or your muscles start hurting there will be nobody for you to lean on.

"No matter how brilliant your mind or strategy, if you’re playing a solo game, you’ll always lose out to a team." Reid Hoffman

When a co-founder of Linkedin says that the team will come out on top — he means it. Hoffman has many case studies where his teams outmatched the genius of one person and became victorious.

“Great things in business are never done by one person. They’re done by a team of people.” Steve Jobs

A legend of business, Jobs knew only two things: how to sell products and how to make his team work like a bunch of maniacs without sleeping or eating. The team hated Steve and loved him at the same time. He admits that all efforts would be nothing if there weren't a team with a common goal, and that's another proof that even the greatest minds can do nothing without collaboration. And the following Apple market cap growth chart suggests just that.

"The ratio of We’s to I’s is the best indicator of the development of a team." Lewis B. Ergen

It is not necessary to hide the individuality. On the contrary, the key lies in finding the perfect balance between all individuals and making them complement one another. Turning the I into the We.

"It is literally true that you can succeed best and quickest by helping others to succeed." Napoleon Hill

The best-selling author spent years building connections and talking to the most prominent business minds of his time. And the results were similar: everyone had an idea, then he collected a passionate team and only after that the investments came. Success was a matter of time with this formula.

"When you start out in a team, you have to get the teamwork going, and then you get something back." Michael Schumacher

While F1 seems like a very individual sport (one driver, one car), every success is determined by how well your team works together. Starts from mechanics and goes to top managers. Schumacher would never become such a great driver if it weren't for a responsive team, sharp mechanics and wise owners. And Michael is always pleased to give credit where it's due.

“Individually, we are one drop. Together, we are an ocean.” Ryunosuke Satoro

Imagine that you're opposing the drop of water. You can smash it, dry it, bend it any way you want. Try doing the same thing with an ocean, and you'll realize how stronger collective effort is compared to solo performance.

"You need to be aware of what others are doing, applaud their efforts, acknowledge their successes, and encourage them in their pursuits. When we all help one another, everybody wins." Jim Stovall

Business collaboration quotes are the best reminders of the goal you all are working towards. Teams that adopt a system of mutual acknowledgment develop faster as a group of individuals and as a collective unit. Cooperation grows stronger on that, pushing you higher up the success ladder.

"Keep away from people who try to belittle your ambitions. Small people always do that, but the really great make you feel that you, too, can become great." Mark Twain

As much as teamwork is important, the content of the team is crucial as well. Being a part of a group that is stronger than you makes you grow faster and become an expert in what you do, contributing to great success.

Will you use inspirational team quotes to improve your teamwork?

These team collaboration quotes come from different places and people with various backgrounds. All of the collaboration quotes show how crucial proper cooperation is. When everybody within the crew is working for themselves and for that guy next to them, every task becomes easy and every success becomes deserved.

We are hopeful that this set of team collaboration quotes will add the inspiration you need and help you go on a venture full of great people and massive victories, regardless of the niche and occupation.

Which one of the collaboration quotes does inspire you more? Let us know in the comment section!