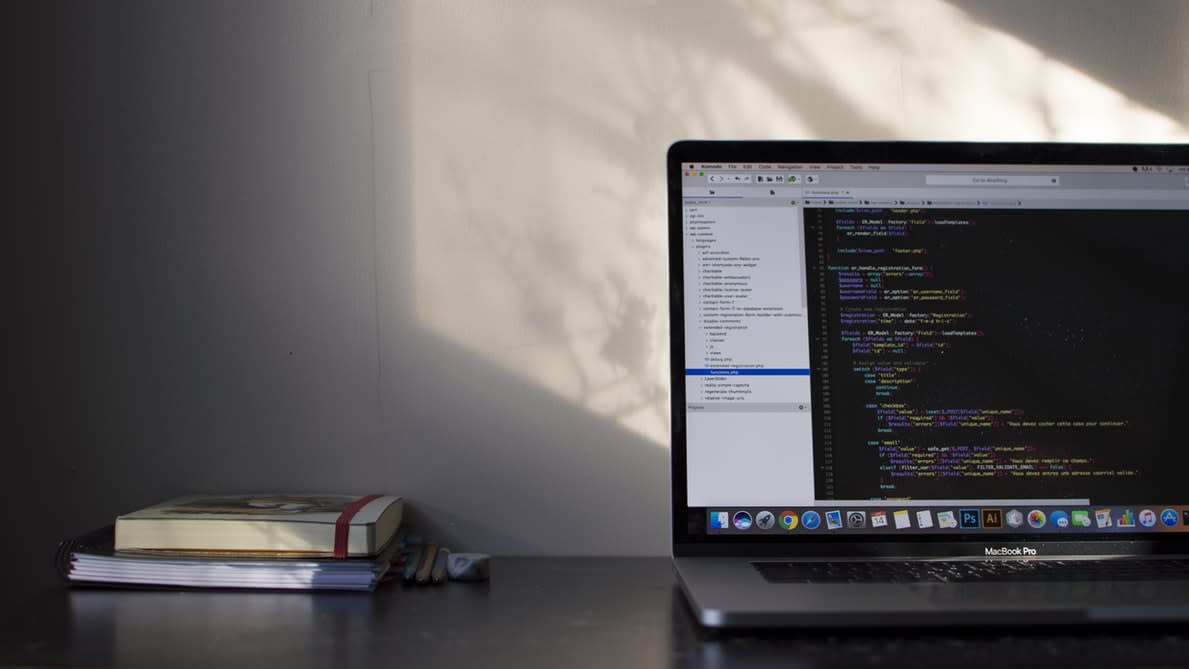 For a learner, developer, or tech enthusiast, deciding which language to learn or add to your portfolio can be pretty hard. That’s because, today, you can choose from around 700 coding languages. To make it easier for you, here is a compilation of the top 10 programming languages from GitHub, a leading software development community. 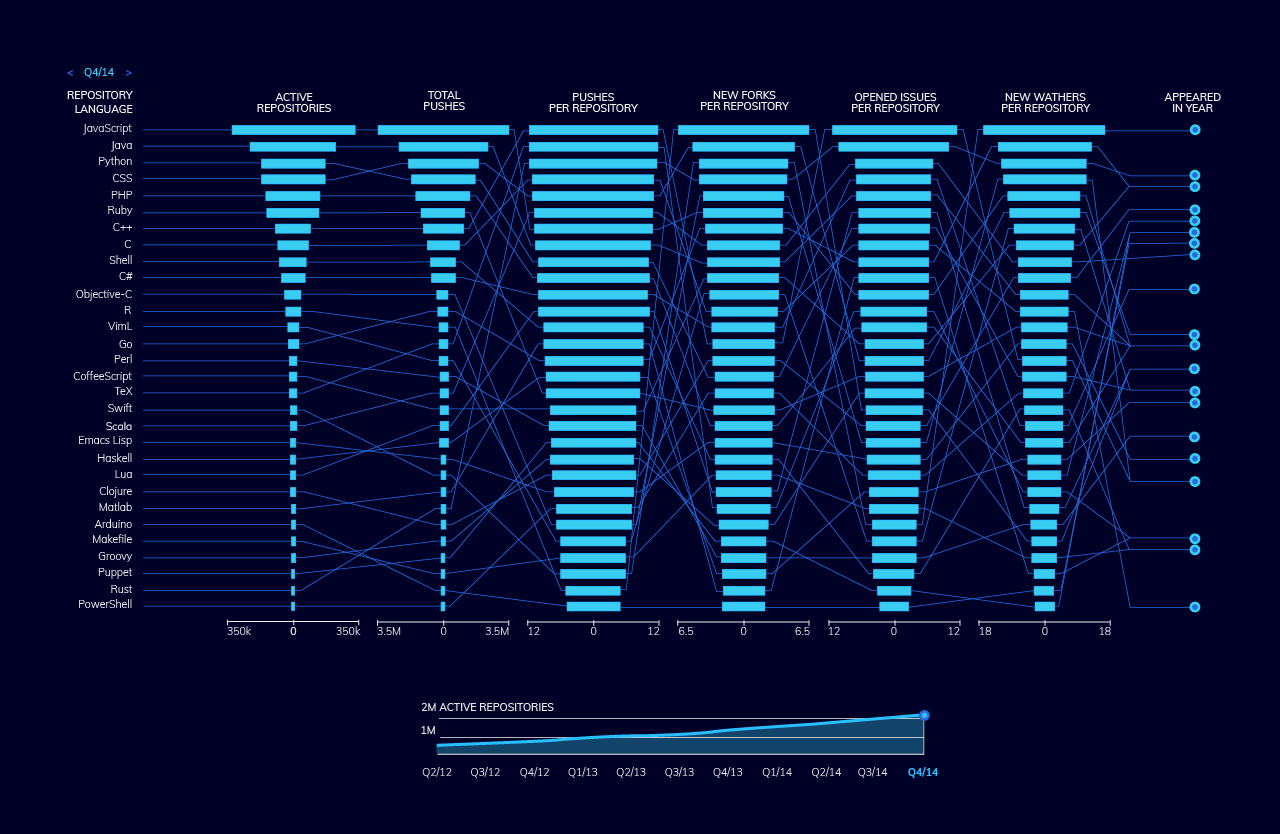 It is no surprise that JavaScript ranks first on this list. For several years now, it has been the most preferred language by programmers across the board. In 2019, Statista reported that JavaScript was being used by 67.8% of developers globally. GitHub also ranks this language at the top. JavaScript is popular in building websites and web applications. It is light-weight and can be a strong foundation for robust and dynamic apps or sites. It’s also the easiest to learn.

Python comes in second among the most popular programming languages on GitHub. For many years, Java took the number two spot. However, Python has quickly gained popularity in recent times. Last year, it officially surpassed Java to fall behind only JavaScript in demand. So, what’s the cause of this spike? There has been increasing attention to Big Data and data science. And Python is by far the most popular language in the field of data science and machine learning. According to a recent survey, 83% of data professionals use Python regularly, with most recommending the language for those who aspire to enter the field.

Though it has dropped one position, Java is still a widely popular language among developers on GitHub. It ranks third this year in popularity. With approximately 25 years since it was released, Java has been the go-to language for developing applications for android smartphone users. It is a language that was created with flexibility in mind and can be used to build programs that can run on any device. Today, it’s used by millions of developers mostly for building client-server-web apps. And though Java versions go up to Java 11, at least 83% of developers still use Java 8.

Rust, a relatively young system programming language, is gaining momentum thanks to the memory safety feature and its performance. Rust has been called the most loved language since 2018 according to Stack Overflow and there are a number of companies actively driving the future of this language. By being an alternative to C and C++, it is used for creating operating and file systems, browser components, game engines that are resistant to bugs.

Initially built as a general-use scripting language for web development, Hypertext Preprocessor (PHP) has grown to become one of the most in-demand languages on GitHub and the world over. It’s an attractive language for many web developers because it makes creating code for huge multi-faceted web apps or sites (static or dynamic) quick and easy.

C-Sharp (C#) is a coding language that was created and is now maintained by Microsoft. It runs on .NET framework. It is the programming language used to build Windows 8 and 10. C# is popularly used for creating desktop apps but can also be used in making mobile, web, and gaming apps. C# is popular among experienced developers as well as beginners because it runs on a multi-faceted framework and is very easy to learn.

The oldest language in the software development sphere is C. C++ is a more advanced version of this language. This general-purpose language is used to build operating systems, game suites, browsers, etc. It’s a language reserved for computer programs. Though it is mostly used as a procedural language, it also supports other methods of programming, including functional and object-oriented.

Growing steadily in popularity is TypeScript. Like C#, it is a product of Microsoft. TypeScript is an open-source language that works as a syntactical superset of JavaScript that allows developers to analyze code through a procedure known as static type-checking. It basically adds a layer of code on top of JavaScript. TypeScript is popular in the development of huge applications.

Ruby is a high-level, general-purpose programming language. Apart from building web apps, which it’s famous for, it has lots of other applications, including prototyping and data science. Ruby became known because of the Rails Web that was built using this language. Overall, Ruby is quite simple as it allows developers to use fewer lines of code to develop apps.

Shell Script is a language that was developed to run on the Unix-shell, a command-line interpreter. It is popularly used for developing UNIX and Linux based systems. Shell is a favorite among developers because it can turn complex tasks into simple repetitive actions.

The core of any software development is a programming language. And now, developers have a wide selection of languages they can use on platforms such as GitHub. These languages are the most popular on the platform with Python and Rust outrageously breaking into the list. Most of these languages are general-purpose and easy to learn.