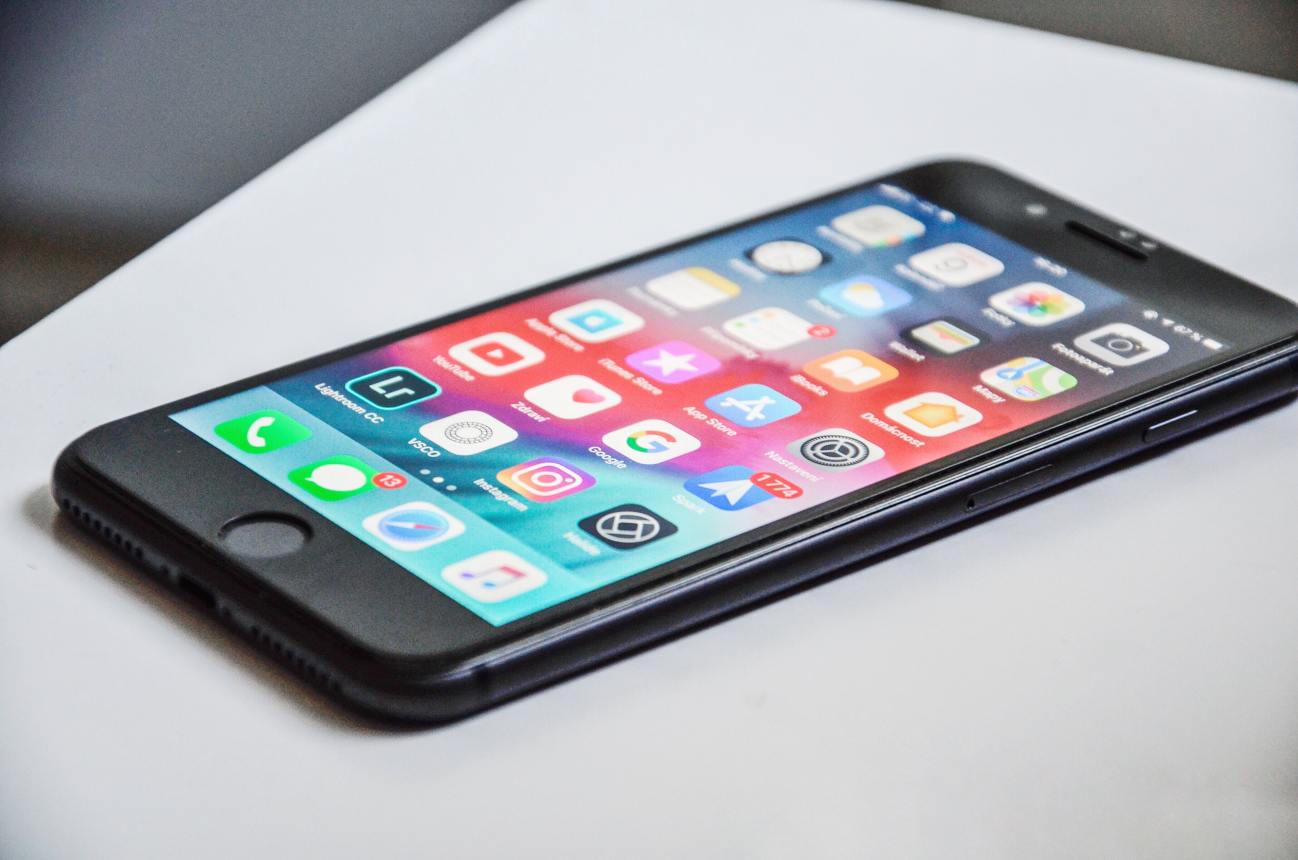 13 years have passed since Steve Jobs presented the first iPhone that turned the world of technology upside down. On the 9th of January, he introduced not only the revolutionary gadget loved and owned by millions of people worldwide but also an idea that has rocked the IT sphere, the idea of mobile apps.

In 2015 the term “progressive web application” was coined by a Google Chrome engineer Alex Russel and a designer Frances Berriman. The term describes web applications that take advantage of new features supported by up-to-date browsers and creates user experience similar to a native app. A striking advantage of a progressive web application is its ability to work offline, send push notifications with no need to install it from the app stores. According to Gartner Research, PWA will replace 50% of consumer-facing apps. Such a prediction can be explained by several factors from being adopted by such sharks as Twitter and Forbes to the rising unwillingness of users to install the native apps as to the effort required and the amount of dead weight in the app store.

A lot of water has passed under the bridge since Gartner made its prediction about the breaking role of PWA in the world of apps, and a lot has been improved in its nature. So let’s have a look at the chances of progressive web applications to overtake the market in 2020, and the crucial reasons for this.

What are the advantages of PWA’s?

Have you ever tried to get an important message on a subway? Got irritated getting into a dead wi-fi zone in your house? Or furthermore, needed to send an emergency text? The reality is that it’s not going to happen with PWA. Once the connection is lost, the service worker caches the page with formerly stored data and the user can continue browsing. The reliability PWA brings to its users, making them feel secure about the ability to stay on, even if their network is off, is definitely one of the major reasons to win the market.

In comparison to native apps, progressive web apps are much smaller and sometimes weigh even less than 1 megabyte, while the average size of the IOS app is 38Mb, Android is 60% smaller (15Mb).

This makes them lighter and faster to load.

Whether you have a flying connection or suffer from slow 2G internet, the sites can be loaded in less than a second which is different from the web and unfortunately, doesn’t always characterize native apps.

Let us give an example of Starbuck’s PWA which is 99.84% smaller than its IOS application which helped the coffee giant to double the number of users ordering every day, making the total of desktop orders equal to the total of orders from mobile devices.

Your home screen is your fortress. As you have shown your interest in any of PWAs, a browser will suggest adding the same to the native app shortcut to a home screen making it one click away from opening. When you make this click, you experience an entirely native, app-like look.

PWA notifications are completely identical to any native app notifications and can remind a user to come back to the site even days after they left it, maintaining the communication with the customers to make your brand an indispensable part of their everyday life.

PWA development is much easier in comparison with the native app as PWA developers monitor only one codebase. No worries about testing and fixing bugs on both IOS and Android versions, a progressive web developer does it once. Furthermore, when the application is ready, you just upload it to the server with no need to buy a license for the app stores. This makes progressive web application development skills and a cost-effective way to reach a wide audience.

You may think that it’s all too good to be true. Well, it’s true that PWA is an amazing alternative to native apps, but such apps also have certain shortcomings.

From version 11.3 onwards, PWA users weren’t able to use a lot of vital features like Face ID, Touch ID Bluetooth and had no access to battery information. One more problem was constant reload. After the user got out of the app, the instance was terminated, and the app restarted from scratch if they wanted to use the app again. It seems like Apple promises to solve these issues on new devices, however, it will eliminate a considerable number of those having older phones.

Lack of presence on the app stores

Despite PWA’s main advantage (short app downloading process), these apps are missing out on a considerable number of users who mainly use the app store to download apps.

Unfortunately, PWAs aren’t as efficient as native apps written in Swift or Java and do not have as good performance as native apps have. The difference between JavaScript and native languages makes it challenging to implement advanced functionality and make native and PWA apps like twins.

Greater exploitation of the battery

Developers use high-level code to create PWAs, therefore battery power gets quickly run out. Those who are greatly concerned with the battery life will make sure they avoid apps that make their phone work harder.

Progressive Web App is the future of content consuming on mobile devices. It offers speed, reliability, and high quality of user engagement in a world where every second of the user’s attention is valuable…

The results achieved by companies that have already implemented this technology show that it is also a profitable decision to move your website to PWA. It will attract users who, for some reason (e.g., the lack of space in the phone memory), were not willing to download your native application or don’t like their device overcrowded with apps.

April 23, 2020
Discovery phase: one small step for you, one giant leap for your project success
9 out of 10 startups fail because they ignore the most vital aspect they should focus on: the market. Neither revolutionary ideas nor great technology can solve the pain people may have.
Case Studies
Industries
Fintech
The importance of Fintech
Fintech development services
Real Estate
How to increase customers’ satisfaction
Custom real estate software
Trading
Bespoke trading platforms
Advanced platform features
Logistics
All d