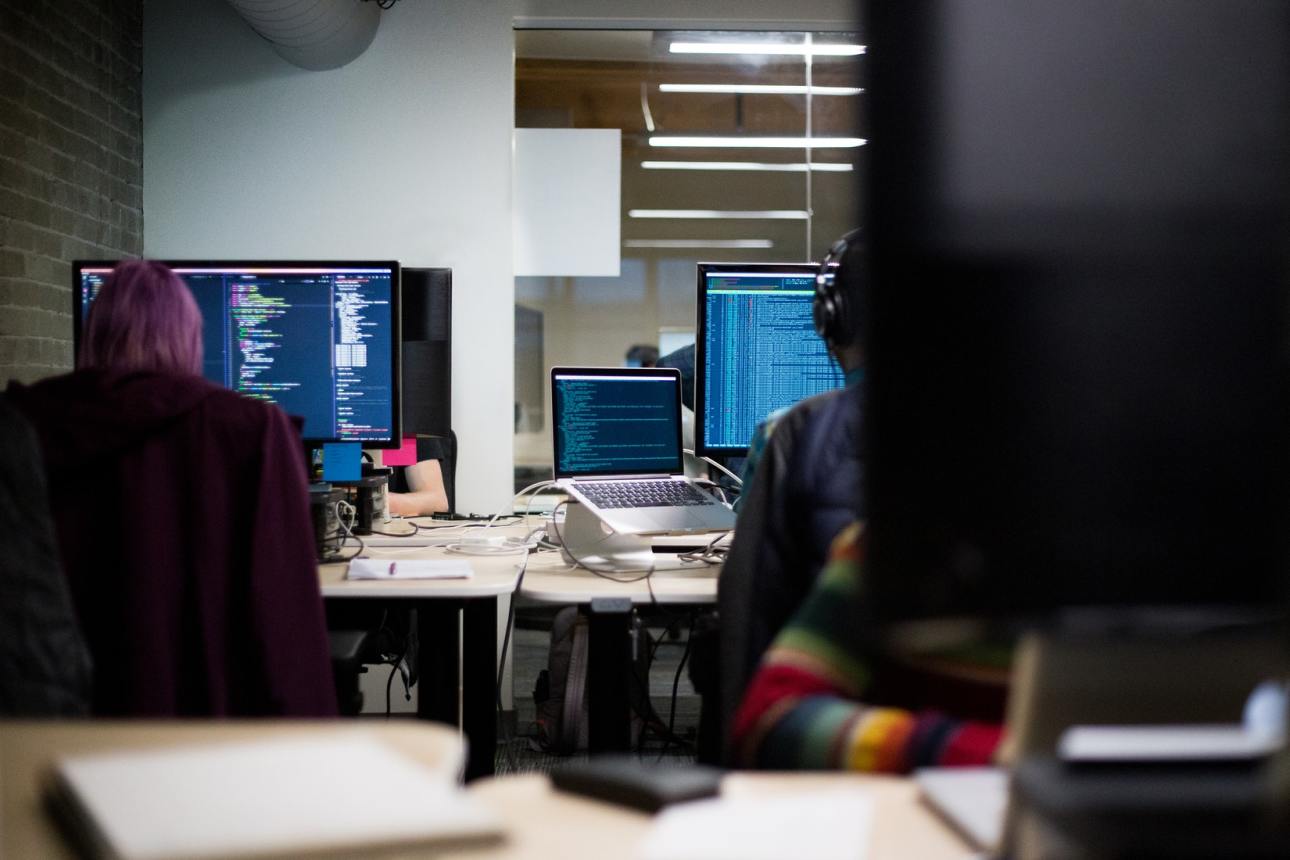 From hobby for "science geeks" to multi-billion industry in Ukraine alone, the IT in Eastern Europe has taken the game up a few levels during the last decade. High knowledge base and attractive salaries enhanced the growth of the IT sphere, thus producing higher numbers of skilled individuals capable of tackling the most complex issues. Year after year, Eastern Europe is the location of some of the best countries to outsource software development.

These and some other factors have contributed to the massive worldwide IT changes that are still happening. So, what's Eastern Europe's IT is all about? Why does it have such an enormous influence on the industry as a whole?

Let’s break it down.

When comparing Eastern European IT sphere now and 3-5 years ago, there is an apparent tendency of continually increasing cooperation and mutual benefits for both investors and owners from the West and contractors from the East.

The number of capable developers in Eastern Europe keeps rising hence increased competition and better productivity coming from the companies. Here are some of the aspects explaining such a trend:

You have probably noticed that some of the aspects mentioned above are mutually connected, and there is nothing strange about it.

Young people in Eastern Europe are often looking for better career prospects and financial rewards, thus starting a job in IT is not a bad choice. Especially when income in stable currencies is taken into account.

Stable and comfortable working conditions, reliable income and numerous ways of self-improvement result in a massive number of expert developers ready to offer their services for a below-average price. A no-brainer for seasoned Western business leaders.


It all comes down to the economy of a country. Eastern Europe is not yet as developed as the Western countries. Therefore, quality work requires less of a reward due to lower entry threshold for a comfortable life. This results in a productive, high-quality working process that demands less financial resources than those of development teams say, in the United States or Germany.

Bold and Skilled Enough to Create Unique IT Products

Eastern Europe is full of skilled teams ready to take on any outsourcing challenge, which we know for sure. There are those who build the projects, attract investments and enter global IT market with brand new, unique products.

Grammarly, Petcube (Ukraine), Skype (Estonia), Kingdom Come: Deliverance by Warhorse Studios (Czech Republic), Telegram (Russia) and hundreds of others prove that it is well worth taking a look at IT in Eastern Europe as a place of trusted partners and profitable investments.

Highly educated developers and spirited leaders team up to set the technology industry trends and make the IT community respect them by offering top-class solutions. This balances the situation and diversifies the centers of innovation. Silicon Valley once was the pinnacle of innovation. Now booming software engineering hubs in Prague, Warsaw, Kyiv, Tallinn, Budapest, Moscow, etc. fill the market with professional outsourcing teams and startups that generate millions in investments.

Tendencies of the past decades have made Eastern Europe look like a place of no talent, bad economies and lack of creativity. However, software engineers from there proved their value by offering excellent outsourcing services. In turn, bold entrepreneurs with efficient startups uncover the other side of the coin, shaping global IT trends in their way.

Both are worthy of attention and capable of changing the balance of technological powers using their brains and ideas. Are you still sure that Eastern Europe has nothing to offer to the Western world?