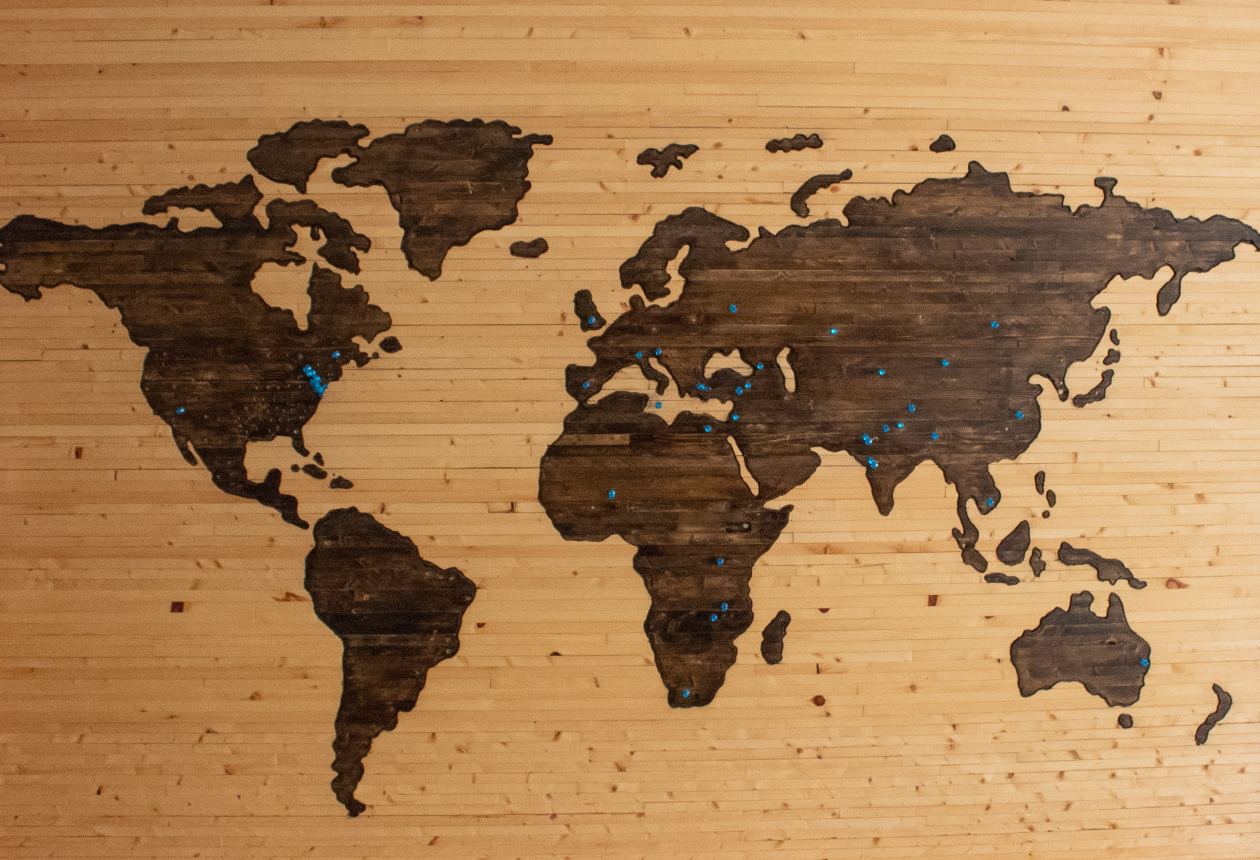 Technology is a game-changer. By having the ability to automate the tasks which previously had been considered tedious, technology has become the most disruptive industry in history. With the help of human oversight and approach, technology brought us new solutions, which were considered a fantasy a few decades ago.

Since the late 70s, software development has rapidly evolved, and there has never been a better time to become a part of one of the highest-paid and fastest-growing industries in the history of mankind.

So, what is the current amount of those lucky who have both a challenging and rewarding job in the information technology industry? How many software developers will be in the world in 2020?

The number of software engineers in the world

The research held by Evans Data Corporation shows that the number of software developers increased from 23 million in 2018 to 26,4 million in 2019, and is expected to grow to 27,7 million by 2023. 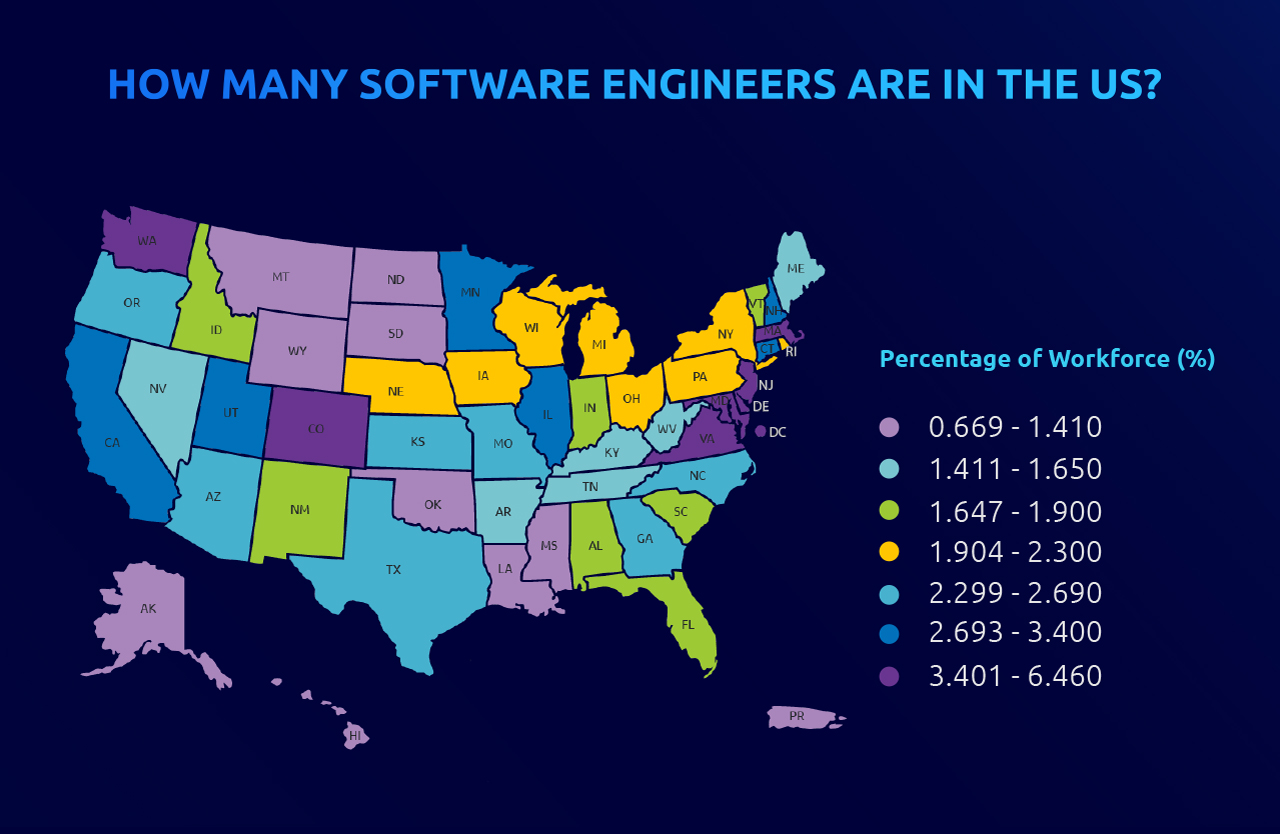 The number of software developers in the United States

Nowadays the United States is considered to be the home to the largest population of software developers and the biggest amount of senior software engineers. According to EDC calculations, 4,2 million US-based people as of 2019 currently work in the IT. With the highest percentage of programmers concentrated in the Washington DC area – 6,46% followed by Virginia and Maryland with 4.43 % and 4.41 % correspondingly.

The number of software engineers in Europe and Ukraine 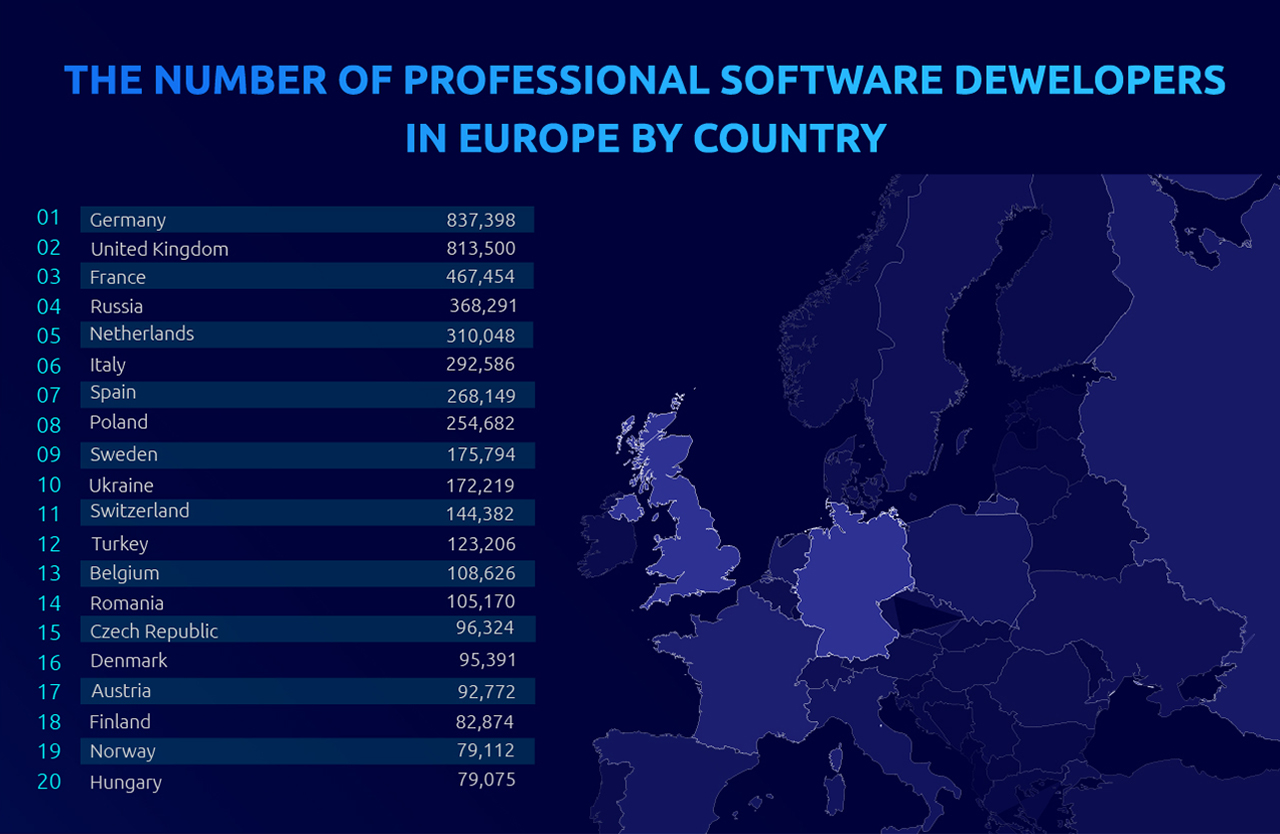 Ukraine takes 10th place in the list of European countries with the biggest number of professional software developers. With a total amount of 185,000 specialists, the Ukrainian tech talent pool is the second largest in Eastern Europe and is expected to reach the number of 200,000 professionals by 2020. Taking the 8th place among the world’s top countries with the best programmers, as to SkillValue, Ukraine has become one of the most attractive destinations for hiring software engineers. The Ukrainian tech market is not only saturated with experienced senior software engineers but replenished with 36,000 prospective graduates annually.

Now, it is your turn to think about what you will do with all of these numbers. Whether you just want to gather some data or stay on the doorstep of your next decision, we hope you found this blog helpful.

If you are thinking about hiring a development team in Ukraine, we at inVerita look forward to becoming your vendor.